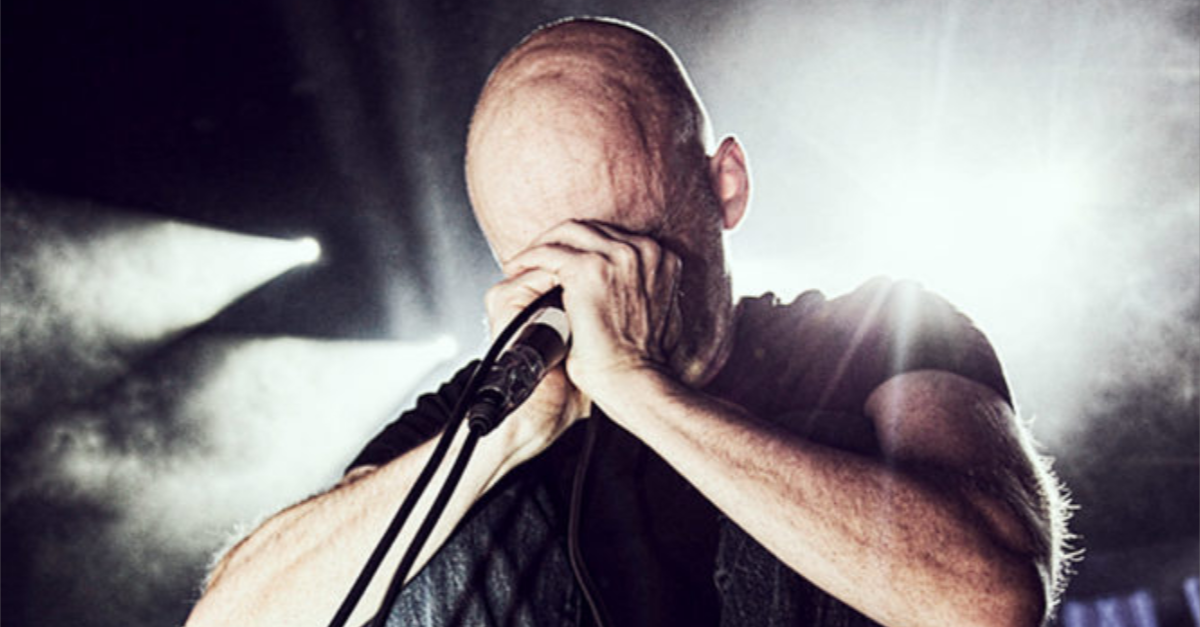 Moby to publish second memoir ‘Then It Fell Apart’

Moby will continue telling his life story in a second memoir that is slated to be published in May.

Titled “Then It Fell Apart,” the new book is described as “a journey into the dark heart of fame and the demons that lurk beneath the bling and bluster of celebrity lifestyle.”

The new volume is the sequel to “Porcelain,” Moby’s 2016 memoir in which he covered his life from 1989-1999, reflecting on the underground hip-hop and house music scenes of the late 1980s, the rise of rave culture and club kids, and a changing New York City.

That story wrapped up the year when Moby released his star-making album “Play.” Suddenly, reads the description of the upcoming sequel: “He was hanging out with David Bowie and Lou Reed, Christina Ricci and Madonna, taking ecstasy for breakfast (most days), drinking liters of vodka (every day), and sleeping with supermodels (infrequently). It was a diet that couldn’t last. And then it fell apart.”