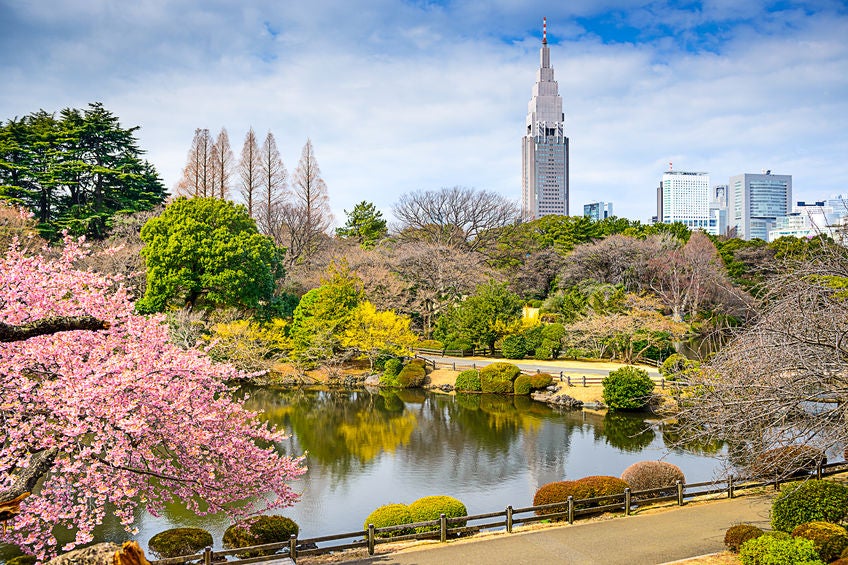 Japan has been gearing up for the influx of tourists come the 2020 Olympics. Preparations include adding more English signs to guide foreign visitors and enhancing staff language skills.

However, one employee from Tokyo’s Shinjuku Gyoen National Garden may have missed the memo. Instead of learning new language skills to interact with foreigners, he just let them pass for free to avoid contact.

Shinjuku Gyoen generally charged 200 yen per adult admission (about P96). Officials realized in January that a 70-year-old ticket salesperson, who was afraid of foreigners because of the language barrier had been letting them in for free, as reported by Kyodo via SoraNews24.

Auditors only completed their estimate of the losses this week. The amount totaled more than 25 million yen (around P12 million) over the span of two and a half years. That’s money that could have gone to the Ministry of the Environment’s efforts to maintain the garden.

The old employee even asked a colleague to tamper with the sales database to cover up the discrepancies between the recorded and actual revenue. The old ticket seller has since resigned from his position, but the report did not mention what measures were made regarding the ministry’s financial losses for his failure to do his job.

For future travelers, Shinjuku Gyoen is considered one of the most beautiful spots within city boundaries, so it may be worth visiting. Just don’t forget to pay the entrance fee, or insist to pay even if a shy employee is reluctant to talk to a foreigner.  Alfred Bayle /ra