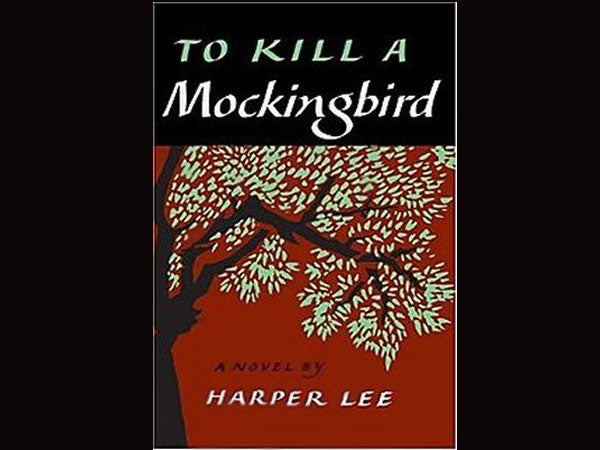 The beloved novel “To Kill a Mockingbird”, which has served as a virtual rite of passage for generations of kids, is being published in a graphic novel edition that complements the classic.

Published in 1960, Harper Lee’s “To Kill a Mockingbird” is a coming-of-age story set in the United States South, where a trial plays out exposing racial injustice and prejudice.

The Pulitzer Prize-winning story has been translated into 40 languages and sold more than 40 million copies worldwide, while inspiring a classic 1962 film.

Now the novel serves as inspiration for a new adaptation, this time in the form of a graphic novel that illustrates the story of Scout, Jem, Atticus Finch and Boo Radley.

British author-illustrator Fred Fordham, illustrator of Philip Pullman’s first graphic novel, is behind the 288-page visual edition, which has the blessing of the Estate of Harper Lee.

“Fred’s work has a quality that surpasses time, just like the novel he will bring to life in a new way,” said the Estate when the graphic novel was announced last year.

“To Kill a Mockingbird: A Graphic Novel” will be released on Oct. 30 in the United Kingdom and the U.S., arriving in time to make a perfect holiday gift for lovers of the book, or others who are just discovering it. JB

‘To Kill a Mockingbird’ graphic novel coming in 2018