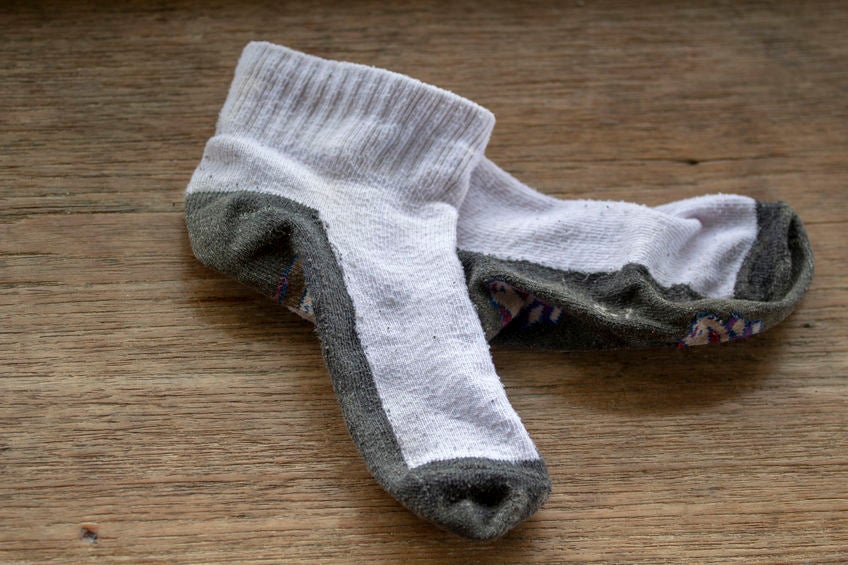 A woman from London found the secret to earning big money from selling off her used socks and shoes.

Thirty-three-year-old Roxy Sykes capitalized on the “beauty” of her feet and entered the foot fetish industry through her Instagram account. She would later start selling her used socks  for £20 (about P1,400) and shoes for £200 (around P13,800) each, reports Metro.

“When I started selling I got a real buzz from it and realized just how much I could make from selling shoes and socks from time to time,” said Sykes.

Sykes has been in the foot fetish business now for four years now and is able to earn £100,000 a year (around P6.9 million). Her day job is that of a property investor.

Apart from selling her used footwear, Sykes also started doing business meetings. Such meet-ups would involve the client taking photos of her feet under the table. Sykes also makes short clips that feature just her feet.

“A single video of even me just wiggling my toes would make £100, so I was really raking in a lot of money,” said the fetish entrepreneur.

What began on her Instagram account has now spread to multiple social media accounts and websites that cater to the fetish industry.

Although the fetish industry still has a somewhat negative reputation, Sykes said her family and friends don’t have a problem with what she does. As a way of giving back, Sykes started mentoring fellow fetish models so they can earn money like she does.

Sykes said, “It’s also amazing to see people’s confidence grow when they make these videos and start to earn money from something like a pair of socks.”  Alfred Bayle /ra