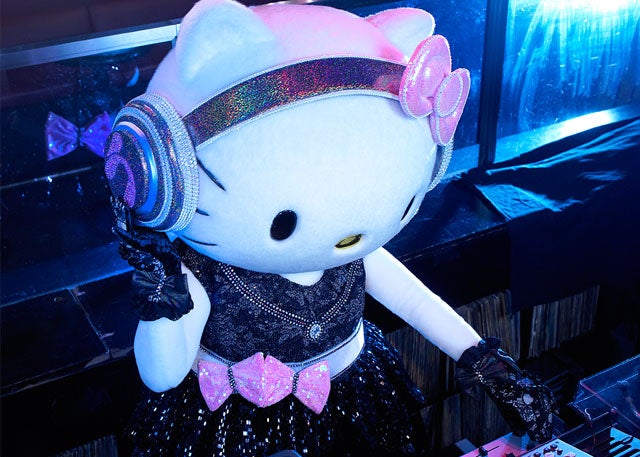 DJ Hello Kitty dropped the beat for a cheering crowd at the Spooky Pumpkin 2018 Puro All Night Halloween Party at the Sanrio Puroland indoor theme park in Tokyo, Japan.

The party was held in the evening of Oct. 27 and required attendees to be at least 20 years old, according to the event website. The event is something of a deviation from the normally wholesome image of Hello Kitty. As such, the music played was also more on the grown-up side.

Twitter user Yuna-cha (@Ync_Bnc) captured the moment Hello Kitty went up on stage and started playing some sick beats. To get the crowd upbeat, the lovable mascot opened up with a hearty “Motha******* Go!”

Yuna-cha wrote on the tweet that the bit of foul language from Hello Kitty made her laugh. As the music played, laser lights flashed various Sanrio characters like Keroppi on the ceiling.

Hello Kitty debuted in 1974 and was designed by Yuko Yamaguchi. Considering the character is now 44 years old, going on 45, it’s understandable that some of its longtime fans have grown up. So a party like Spooky Pumpkin 2018 can be seen as a way to stay connected to fans who have followed and continued to love Hello Kitty since they were small children.  /ra