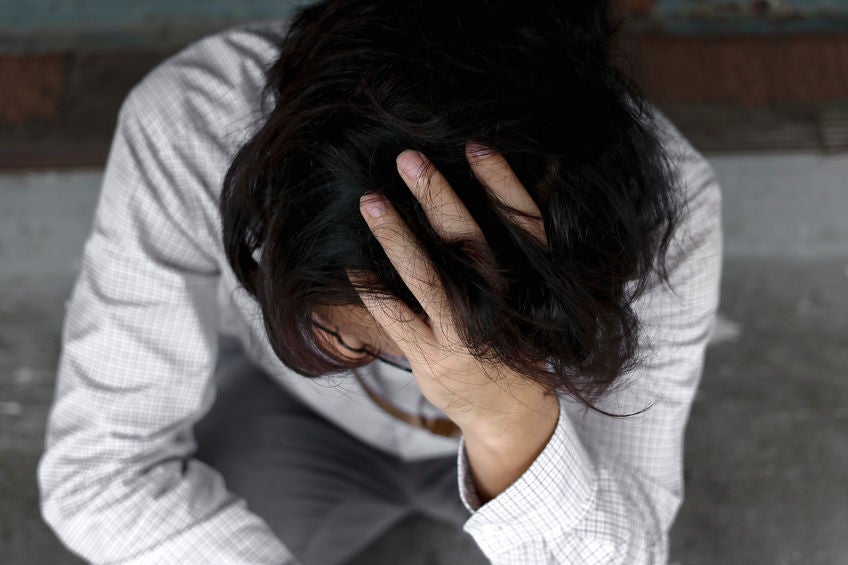 People curious about Japan’s work culture in one of the country’’s “black” companies can experience it in an upcoming event. Black company is a Japanese term for an exploitative, sweatshop-type employment system.

With Japan’s Labor Day holiday fast approaching on Nov. 23, job-hunting firms Tenshoku and Career Up collaborated to organize a special event called “The Black Holiday” on that much-awaited day of rest. The event will “recruit” 30 individuals to work a shift at the fictitious black company Super Miracle Happy Corporation, as reported by NLab via SoraNews24.

While curious people are welcome to try the “Black Holiday” experience, the event organizers actually target office workers who are indecisive of leaving their workplace, as well as management-level employees, to help increase empathy with the rank and file.

Participants in the event will get to experience the working conditions in a simulation of Japan’s infamous black companies. Such organizations are typically known to have complete disregard of an office worker’s well-being, and their workplaces are often rife with power-tripping instances from superiors.

Each session will be free and sheduled to last for 90 minutes, but to keep things authentic unannounced overtime could be expected.

The Nov. 23 date was done on purpose to increase immersion of working on a day when people in proper companies are getting a well-deserved long weekend.

The invite for the event itself also attempted to mirror recruitment flyers from black companies. The event website mentioned that working in Super Miracle Happy was extremely easy because its medical devices were of such high quality. However, reading the fine print would reveal that job requirements include “Have stamina, endurance, and never complain.” This is then combined with the image of a shadowy figure sitting in what would appear to be a boss’ table with matching ominous lighting from the window.

Joining the participants are actors from the Kodomo Kyojin acting troupe, which will play as the preexisting staff of Super Miracle Happy Corporation. The event organizers said the scenario would be based on stories they had come across while doing research on what it is like to work in a black company.

The Japanese work culture has a unique quirk of expecting a lot from its employees, such that the word “karoshi,” or death by overwork, was coined to refer to instances wherein office workers would just drop dead from exhaustion or commit suicide due to stress. The government acted to curb this negative culture by enacting strict lights-out curfews for companies to ensure people still get to go home and rest before staring the workday anew.  Alfred Bayle /ra