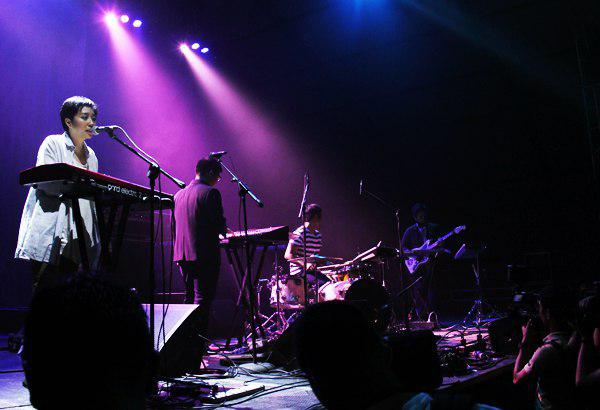 Karpos Live is ending this year’s concert series with UDD and Cigarettes After Sex. The show, called Mix 3.3, is the finale after months of bringing different acts and genres to the stage.

With their branchild Live, Karpos has been bringing local acts to a bigger stage and foreign acts to more intimate spaces.

UDD, previously known as Up Dharma Down, has won over audiences with their unfaltering synth pop sound partnered with relatable writing about love and loss.

Cigarettes After Sex brings together romance and intimacy, tragedy and self-destruction in their music, which they’ve said is inspired by the slow groove of the ‘50s. The band brings noir dreampop to its peak.

Mix 3.3 is happening at ABS-CBN Vertis Tent on November 8. Tickets are available for P2850 (+7% ticket service charge) at karposlive.com and Ticketnet outlets.