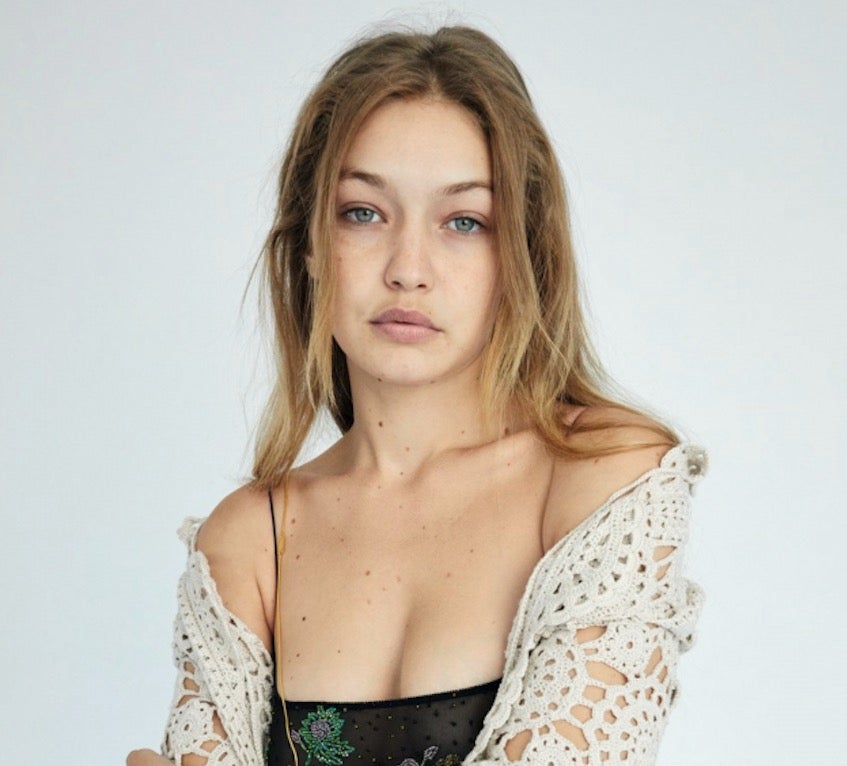 Marc Jacobs is coming at us with a blast from the past. The fashion designer has announced the launch of the ‘Redux Grunge Collection 1993/2018,’ a capsule fashion series marking the 25th anniversary of his iconic Spring 1993 ‘Grunge’ collection for the US label Perry Ellis.

The capsule famously saw the creative fired from the company after it was widely derided by fashion critics, but ultimately led to him launching the eponymous line that catapulted him to stardom. Now, refreshed for a 21st century audience, it is set to launch on November 15.

“The ‘Grunge’ collection epitomized the first time in my professional career I was unwavering in my determination to see my vision come to life on the runway, without creative compromise,” Jacob says in a statement. “Twenty-six key looks are reissued in their entirety, from head-to-toe, offering RTW, jewelry, shoes and accessories, all made in the original prints, fabrics and embroideries”

It would appear that any bad feeling that may have occurred between Jacobs and Perry Ellis is all water under the bridge, with the brand congratulating Jacobs on revisiting the “first of its kind collection that changed the direction of contemporary womenswear.”

The clothes might be the same, but the collection has been treated to a truly contemporary campaign for its new audience, featuring supermodels Gigi Hadid and Dree Hemingway, among others.

Jacobs, of course, is known for being susceptible to a touch of nostalgia; earlier this year he recruited Lila Grace Moss — the daughter of the iconic supermodel Kate Moss — to front a Marc Jacobs Beauty campaign, saying: “This past July is the last time I saw Lila when Kate brought her to the set of our Marc Jacobs Beauty campaign shoot with David Sims. It was a bit surreal to have Kate in the studio with Lila as it brought back memories of the first time I met Kate when she was 18 years old and cast to walk for the Perry Ellis Spring/Summer 1993 grunge collection.” AB