On the menu in 2019: Kernza, tempeh and celtuce | Inquirer Lifestyle 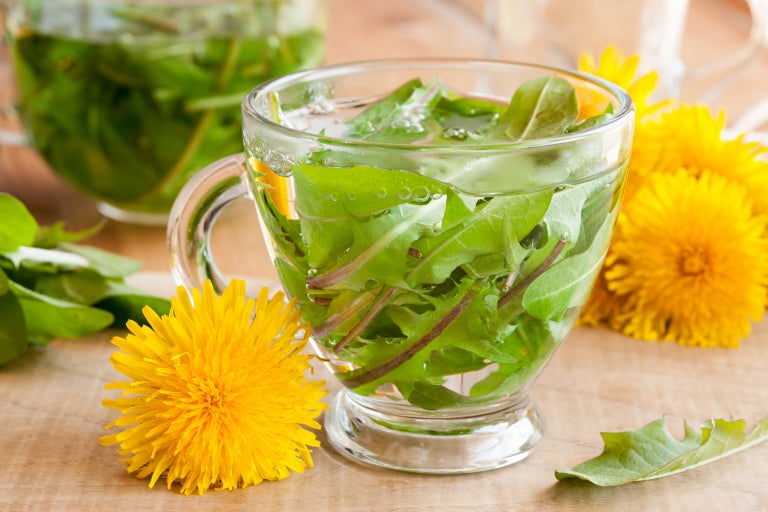 On the menu in 2019: Kernza, tempeh and celtuce

While the latest SIAL international food exhibition in Paris outlined the food innovations of tomorrow, a Nov. 12 report from the American food industry trends researcher, Sterling-Rice Group, runs down the top trends that are set to make the taste of 2019.

Here are some of the report’s biggest and most surprising trends.

As veggies ride high in the food world, pushing meat into the background, a new line-up of vegetables is ready to take the spotlight and liven up plates in 2019. Roots look set to be a particular trend. Joining a host of previously forgotten vegetables, back on menus for a while now, next year will see cassava, Japanese yams and parsnips claim star status. Watch out for jicama too, a Mexican root vegetable that looks like a turnip, which can be used cooked or raw.

The culinary landscape at last appears set to truly embrace bitterness. Members of this family of flavors, such as broccoli rabe, dandelion greens, collards and endive, will be sharing the stage with kale. According to the report, bitter will also be a key theme for cocktails and drinks.

Fermented foods are another key trend for 2019, embracing the full benefits of bacteria. The process, already used to make cheese, for example, is set to become more prevalent in the coming year with a rise in foods such as tempeh. This Indonesian meat alternative and relation of tofu is made by fermenting hulled and cooked soybeans.

Could celtuce be the new kale? Lettuce is now on the menu in several forms and is even being juiced for use in intriguing new beverages. More exotic varieties are likely to step into the limelight next year, such as celtuce or stem lettuce, widely used in Asian cuisine.

After millet, quinoa and buckwheat, Kernza is the latest grain to sample. Kernza is a perennial plant derived from wheat, grown in North American for use in breakfast cereals, snacks and even beer, and its production is particularly praised by environmental protectionists. Kernza was developed by an American scientific institute seeking to develop a cereal capable of restoring soil while helping to stabilize the climate.

A trend seen at the recent SIAL exhibition, foods developed to satisfy appetites and preserve health will also be on the agenda in 2019. According to the report from Sterling-Rice Group, more than 3,000 new food products featuring collagen launched in 2018. JB