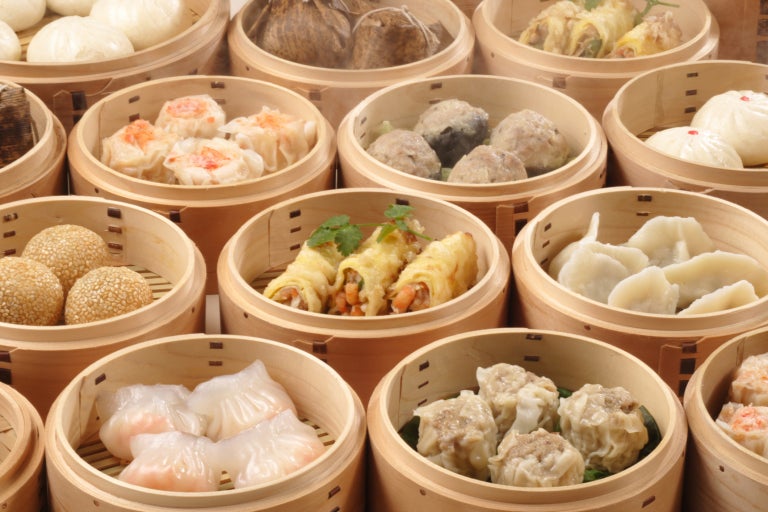 Michelin launches guide for best Cantonese restaurants around the world

Michelin has released a new dining guide on the best restaurants around the world for Cantonese foods, the first time in its 118-year history that the gastronomic bible has created a selection covering one specific cuisine rather than a geographical area.

The guide was launched in partnership with Chinese automaker GAC Motor. JB

On the menu in 2019: Kernza, tempeh and celtuce