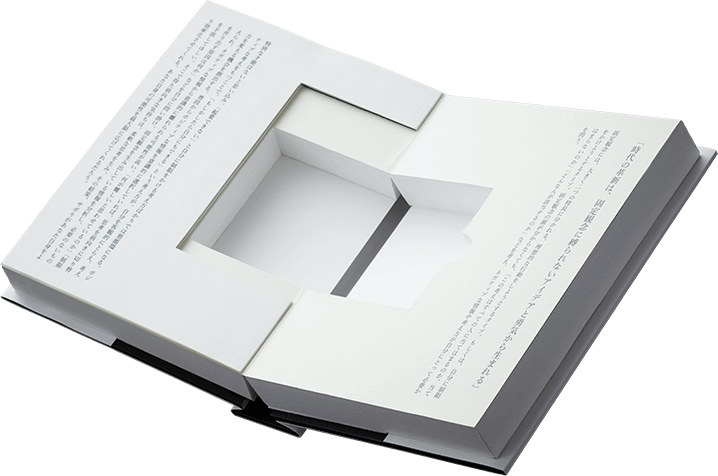 Weird and wacky products never seem to stop coming from Japan. One of the latest lines commemorated the country’s Labor Thanksgiving Day by letting users disguise their smartphones while in meetings to keep employees and bosses from getting bored to death.

Free streaming service TVer calls its products the Camoufla-view Book, Binder and Newspaper. The items conveniently look like common office items or a serious book on the outside. However, these items feature a space in the middle designed to fit one smartphone.

Each of the three Camoufla-view items also come paired with an ear-shaped wireless earpiece so users can maximize slacking off with some audio if they happen to be watching a video.

While the Camoufla-view Binder and Newspaper are fairly straightforward enough, the Book has the option to switch out its cover depending on what the user wants others to think he or she is reading.

As for the text written on the Camoufla-view items, it appears the book and binder versions only come with Japanese print, while the newspaper is in English.

However, just as the promotional video warned, users should be careful not to slack off too much.

The Camoufla view may be something of a joke product released by TVer to celebrate Labor Thanksgiving Day, so they may not be sold in stores or online. Meanwhile, TVer will hold a special lottery to give away Camoufla-view products to lucky participants. On the other hand, anyone could probably DIY their own Camoufla-view Book by just cutting out a smartphone-sized space in an old hardbound book.  /ra