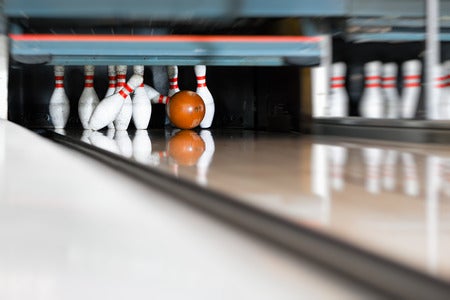 WEBSTER, N.Y. (AP) — A New York state man who has been bowling for more than 90 years says he’s still trying to improve his game as he turns 105 years old.

Larson says Pisano averages around 135 per game, but the centenarian always talks about improving his scores.

Pisano turns 105 on Wednesday and celebrated his birthday with his league friends.

Pisano, whose wife is also over 100 years old, says he bowls for the exercise.

When asked what the secret to longevity is, he replied: “The Lord takes care of me.” NVG