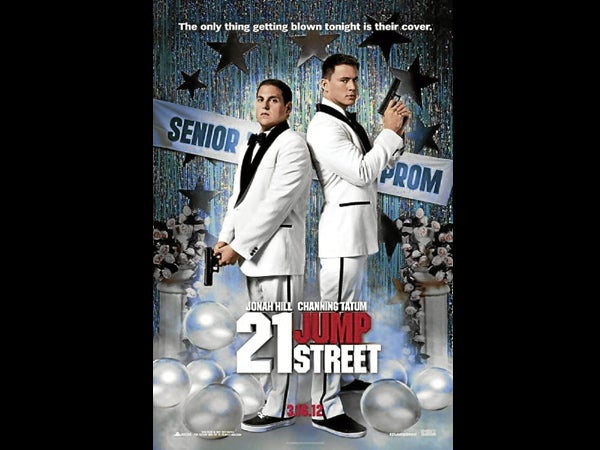 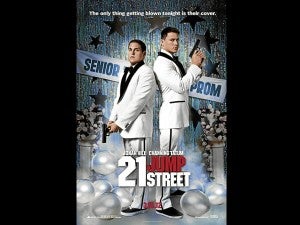 As the Metro Manila Film Festival wraps up its run in theaters, the foreign invasion returns to movie houses. It used to be that the first three months of the year were reserved for flicks making last-minute runs at Oscars glory, but the recent past has seen some sneaky big releases, taking advantage of a lack of competition to rake in some major money.

Which movies will have you trooping over to your local cinema and forking over your hard-earned cash? Super! counts down six must-see blockbusters, due to be released (fingers-crossed) before April rolls around.

Hollywood has never been shy to resuscitate and reimagine old ideas, so it shouldn’t be a surprise that they eventually got around to bringing “21 Jump Street” to the big screen.

Based on the late ’80’s TV show, the big idea was that of a unit of police that looked young enough to be able to infiltrate high schools and colleges, posing as students to get undercover work done. But while the TV show played the idea straight as a serious crime procedural, with public service messages after each episode to boot, the film version is written by and stars Jonah Hill, which ought to give you a hint that this is going to be lighter in tone.

He’ll be alongside Channing Tatum, with the whole thing being directed by Phil Lord and Chris Miller, whose previous work worth noting was the animated “Cloudy With a Chance of Meatballs.” And just to amp up the quirkiness a bit more, Johnny Depp, who burst onto stardom in the lead role of the original series, will get an extended cameo in the film.

After teasing you with “Beastly” and “Red Riding Hood” on the big screen, plus “Once Upon a Time” and “Grimm” on your TV sets, movie studios are set to flood you with darker versions of classic fairytales, what with two retellings of Snow White, plus an updated Jack and the Beanstalk tale with “X-Men” director Bryan Singer at the helm.

Before all that, though, there’s “Hansel and Gretel: Witch Hunters” to see first. Set 15 years after the whole gingerbread house incident, the brother and sister duo, played by Jeremy Renner and Gemma Arterton respectively, are now famous witch hunters, burning evil magic-users at the stake. If you like black humor, you’re going to love this, as the director and scriptwriter is Tommy Wirkola, who made the cult favorite Nazi zombie movie “Dead Snow.”

#4 The Woman in Black 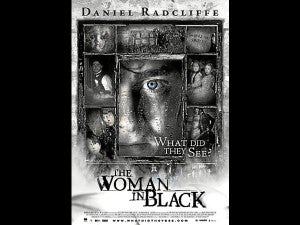 From gross-out, gore-filled horror, we get something a bit more quiet and civilized, as big name horror outfit Hammer Films is set to bring the British spine-chiller, “The Woman in Black,” to the movie theater, after a lengthy, and still ongoing, run in London’s West End.

While horror fans are going to devour what is expected to be an atmospheric creepfest, Harry Potter fans will be watching through the cracks of their fingers, as the lead role of Arthur Kipps, a young lawyer sent to what turns out to be a haunted house, is played by Daniel Radcliffe, Harry himself, in his first, post-Potter film role. 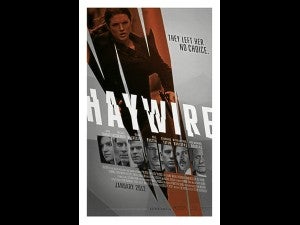 Lacking your regular dose of girl power? Female MMA fighter and former American Gladiator Gina Carano will be making the leap to the world of feature films in the movie “Haywire,” directed by Steven Soderbergh, who most recently did the disease-thriller “Contagion.”

Sure, the plot description isn’t very original-sounding—Carano plays a mercenary who gets backstabbed on the job, putting her in a position where she has to elude the law while protecting her family—but the rest of the cast is as hard-hitting as Carano in her prime.

Soderbergh lined up Michael Fassbender, Ewan McGregor, Bill Paxton, Channing Tatum, Antonio Banderas, and Michael Douglas in supporting roles, generating as much star power as his equally big-name filled “Ocean’s Eleven” trilogy. Seeing those guys interact with each other and the newbie Carano ought to be worth the price of the ticket, before we even get to the action scenes. 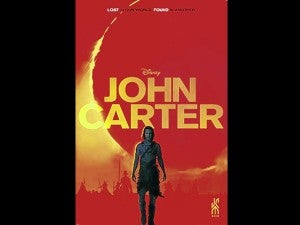 Brad Bird scored big directing “Mission: Impossible 4” despite a resume consisting primarily of Pixar movies, and now Andrew Stanton, the man who ran “Finding Nemo” and “WALL-E,” will look to do the same, bringing the Edgar Rice Burroughs pulp hero John Carter to the big screen.

Drawing mostly from the first John Carter novel, “A Princess of Mars,” viewers will be introduced to the titular Carter, played by Taylor Kitsch of “Friday Night Lights” fame, a Civil War veteran who suddenly appears on Mars, landing in the midst of several alien species. With the “Pirates of the Caribbean” series starting to slow down, “John Carter” might be the next big thing for live-action Disney pictures. 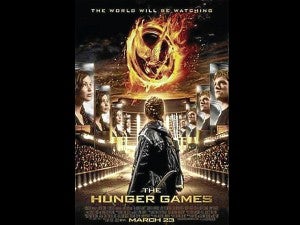 Was there any other choice? Based on the best-selling novel by Suzanne Collins, the movie adaptation of book one of the “The Hunger Games” trilogy (with the last book, “Mockingjay,” inevitably going to be split into two movies) is primed to become the biggest cinema event of early 2012.

In a world where The Games, the annual inter-district competition to the death among teenagers, are the thing, Katniss, played by rising star Jennifer Lawrence, is the latest contestant, and she has no intentions of losing, or in other words, dying.

With a large built-in audience, a quietly intriguing supporting cast (among others, Elizabeth Banks, Woody Harrelson, Donald Sutherland, and rock icon Lenny Kravitz as Katniss’ gay fashion consultant) and an underrated director (Gary Ross, whose last project was the adaptation of “Seabiscuit”), “The Hunger Games” film is, without a doubt, the next movie that will demand your presence at the movie theater.