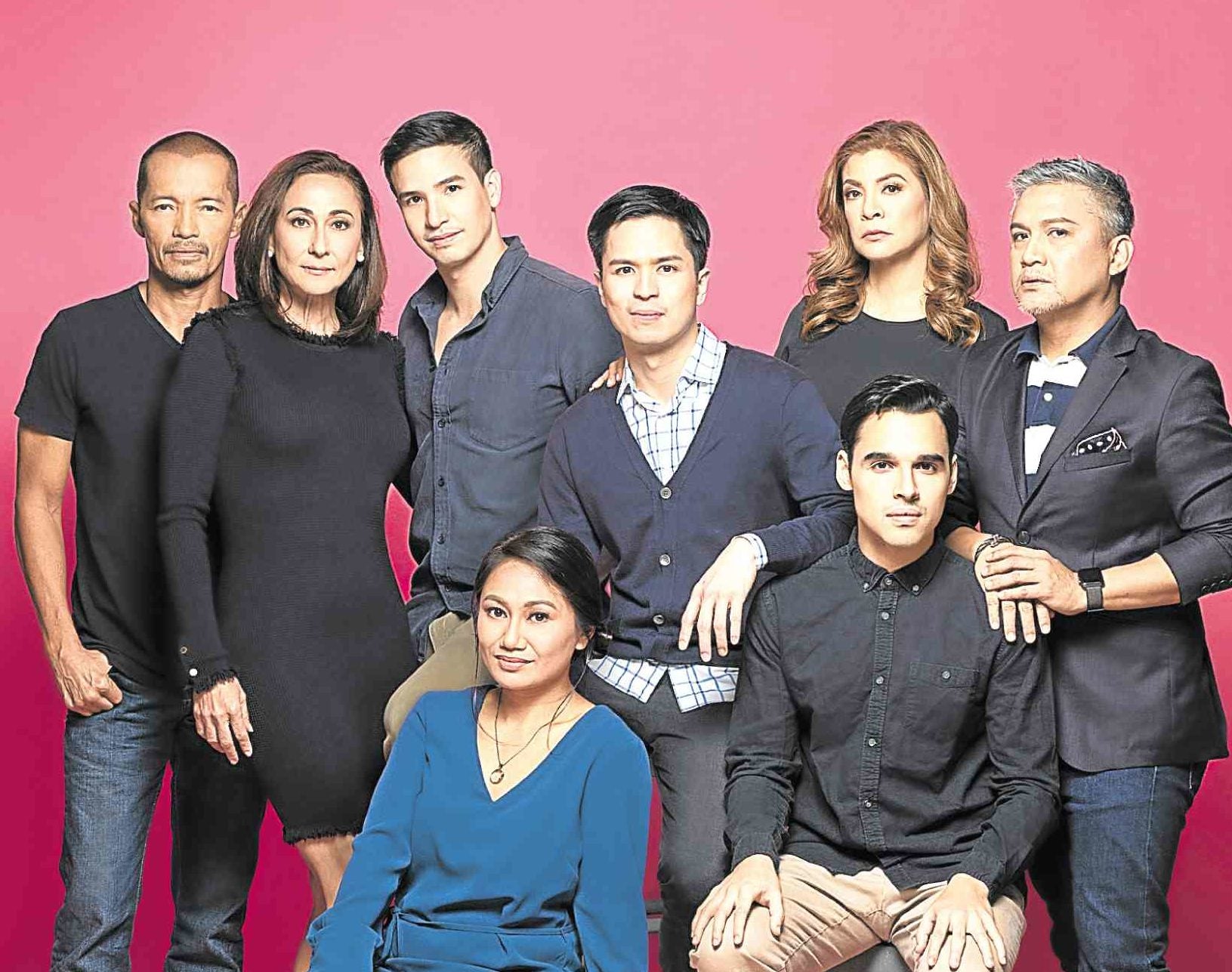 Twenty-five productions, including 15 musicals, seven reruns and seven brand-new Filipino pieces, have already been announced for 2019.

Two of the musicals, both Tony Award winners, will come from Atlantis Theatrical Entertainment Group (Ateg): “Beautiful: The Carole King Musical” at the Meralco Theater in June; and a 40th-anniversary staging of Stephen Sondheim’s “Sweeney Todd: The Demon Barber of Fleet Street” at The Theatre at Solaire in October, to be headlined by Lea Salonga and Jett Pangan. Ateg’s 20th anniversary season, as previously announced, will open in March with Tony Kushner’s “Angels in America: Millennium Approaches.”

Two other Sondheim musicals have also announced auditions: Philippine Opera Company’s “Passion,” about the toxic, obsessive romance between a soldier and an ailing woman in 19th-century Italy; and Upstart Productions’ “Company,” a concept musical revolving around a single man—or in the case of its currently running revival in London’s West End, woman—with commitment issues. Both musicals were last mounted professionally in Manila in the second half of the ’90s by Repertory Philippines (Rep).

Rep will officially open the year in theater on Feb. 1 with a rerun of “Silent Sky,” which was recently named by Inquirer Theater as one of the 10 best productions of 2018.

That same month, eight other productions are currently slated to open, including a new staging of Rep’s “Miong,” the 1997 English-language musical on the life and times of Emilio Aguinaldo; “Charot,” an interactive comedy from Philippine Educational Theater Association (Peta) that aims to “present Philippine current events for the freak show that it is”; and at The Theatre at Solaire, the launch of the 2019 world tour of Andrew Lloyd Webber’s “The Phantom of the Opera,” seven years after its Manila premiere at the Cultural Center of the Philippines (CCP).

Two original pieces will debut in February: from UP Playwrights’ Theatre (UPPT), Rody Vera’s “Nana Rosa,” a dramatization of the life of Rosa Henson, the first Filipino woman to publicly share her story as a comfort woman during World War II; and from Tanghalang Pilipino (TP), Guelan Luarca’s Filipino-language adaptation of Shakespeare’s “Coriolanus.”

In March, Luarca, who is the new artistic director of Tanghalang Ateneo, will premiere another piece under his university company—“AKO: Alpha Kappa Omega,” an adaptation of the classic Mike de Leon film “Batch ’81.” Also at the Ateneo that month: Blue Repertory’s new mounting of the rock musical “Spring Awakening,” which it first did back in 2013.

Following its hit production of “Lungs,” 9 Works’ sister company The Sandbox Collective will return to the stage with another Duncan Macmillan play—the one-woman show “Every Brilliant Thing” (cowritten with Jonny Donahoe).

Meanwhile, Rep will have two plays by non-Filipino authors as part of its lineup of new productions.

The first, in March, will be Eric Chappell’s “Father’s Day,” about a troubled family reunion that takes place on that eponymous day, and which will be directed by Rep cofounder Baby Barredo.

The second, in May, will be Ronald Harwood’s “The Dresser,” starring Teroy Guzman as an actor performing in Shakespeare’s “King Lear” and Audie Gemora as his constant, titular companion.

At the end of May, another Inquirer Theater pick for the best of 2018—UPPT’s “The Kundiman Party”—will also return, this time as a coproduction with Peta.

TP will end the year with two original pieces: “Katsuri,” Bibeth Orteza’s Hiligaynon adaptation of John Steinbeck’s “Of Mice and Men” in October; and “Lam-ang,” a musical adaptation of the Ilocano epic poem “Biag ni Lam-ang” in December.

Rep, on the other hand, will present “The Quest for the Adarna,” Luna Griño-Inocian’s English-language adaptation of “Ibong Adarna,” with original music by Rony Fortich, for its Children’s Theater.

(See the theater calendar on this page for more information.)