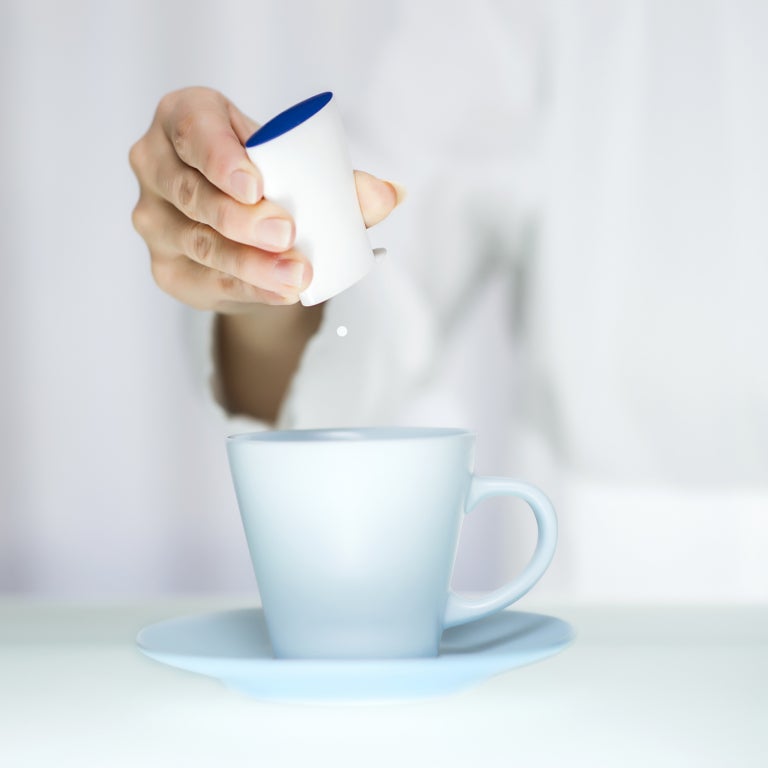 New European research has found little evidence to suggest that non-sugar sweeteners have any significant benefits for health when used instead of regular sugars.

Carried out by researchers from the University of Freiburg, Germany, the University of Pécs, Hungary, and the Université Paris Descartes, France, the new analysis included 56 studies to investigate the potential benefits and dangers of increasingly popular non-sugar sweeteners.

The researchers did find that a few small studies suggested that adults who took non-sugar sweeteners benefited from improvements in body mass index and fasting blood glucose levels, although they added that confidence in this evidence was low.

Lower intakes of non-sugar sweeteners were also associated with slightly less weight gain than higher intakes, but again the low-quality evidence means that the researchers lack confidence in the findings.

There was also no quality evidence to suggest that non-sugar sweeteners had benefits for overweight or obese adults or children actively trying to lose weight.

Although several non-sugar sweeteners are approved for use, little is known about their potential benefits and harms for health. Previous studies have suggested an association between the use of non-sugar sweeteners and health outcomes such as body weight, diabetes, cancer and oral health, but the evidence is conflicting and many of the existing reviews limited.

The researchers note that the new review is the most comprehensive so far, although they also add that due to low-quality evidence from some of the studies included further long-term studies are needed to clarify whether non-sugar sweeteners are a safe and effective alternative to sugar. JB