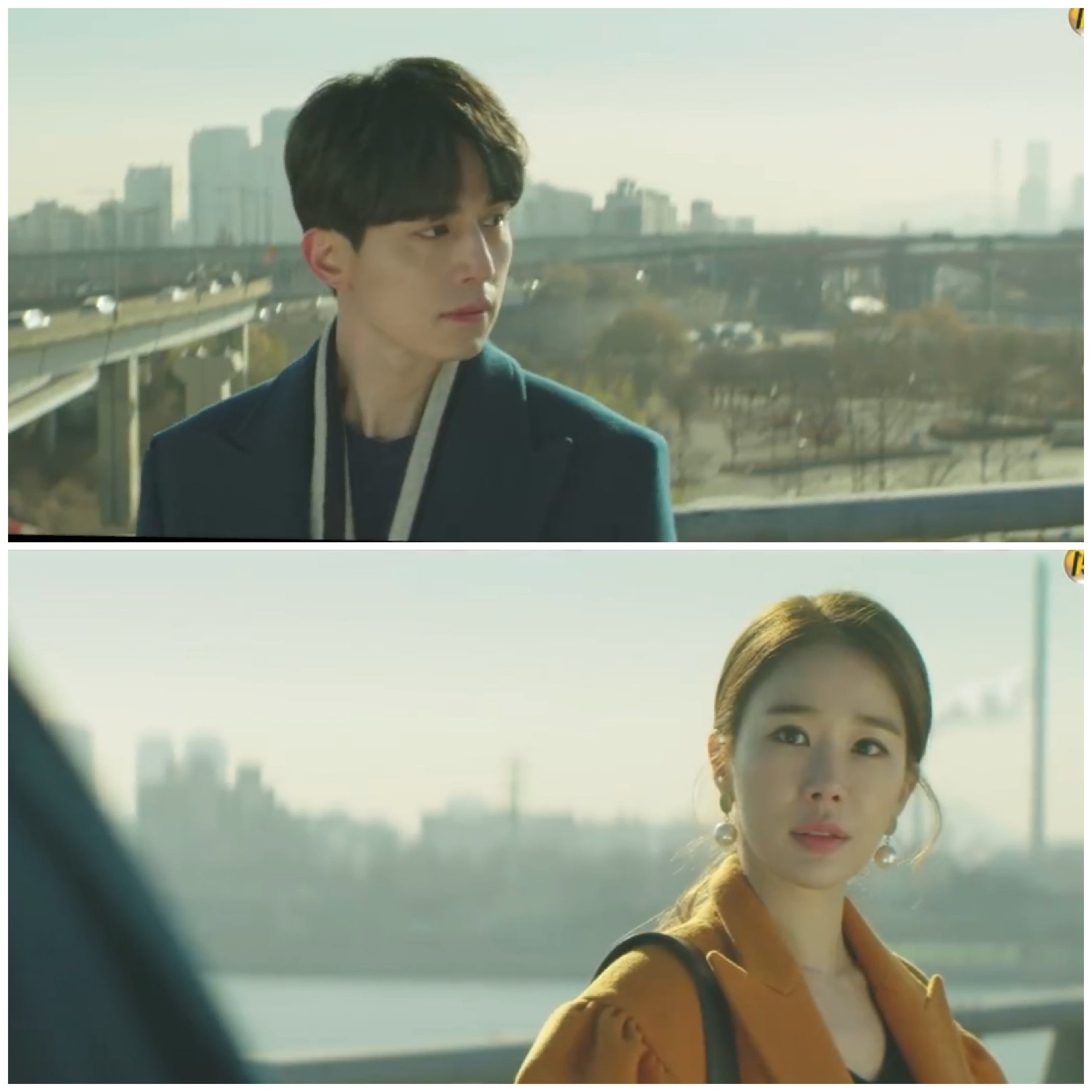 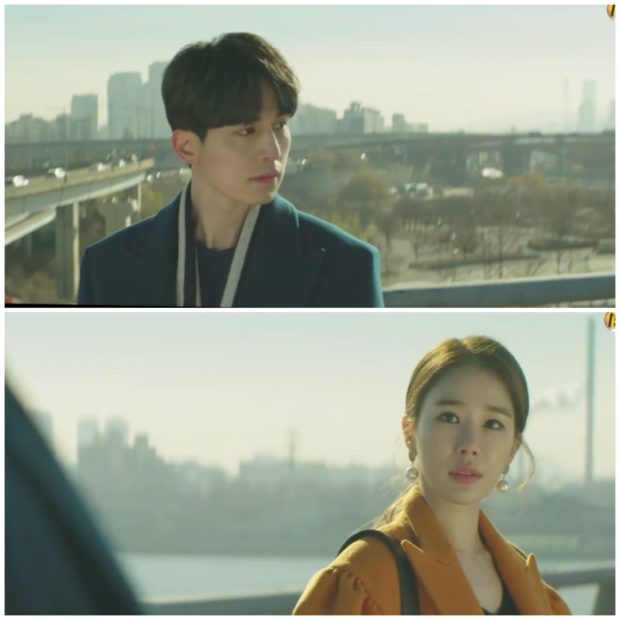 Their chemistry was lauded previously when time they worked on a drama together.  That drama? The 2016 hit “Goblin.”  Everybody wanted a sequel to the love story of Grim Reaper and Sunny. The teaser includes the two leads’ eyes meeting on the bridge—a scene reminiscent of their previous drama.

“Touch my heart” will begin on Jan. 30, taking over the time slot of Park Bo-gum’s and Song Hye-kyo’s “Encounter”.  The romantic comedy tells a story of an actress who has to study a character that she is going to play.  She works as a secretary of a lawyer as part of her research.  It also happens that Sunny is an actress in their final reincarnation in “Goblin”.

We smell a tsundere in this drama as Dong-wook’s character is described to be aloof and cold. He previously had a similar personality when he portrayed Gong-chan in “My Girl” in 2005.