Ju Ji-hoon is fit to be the next king | Lifestyle.INQ ❮ ❯ 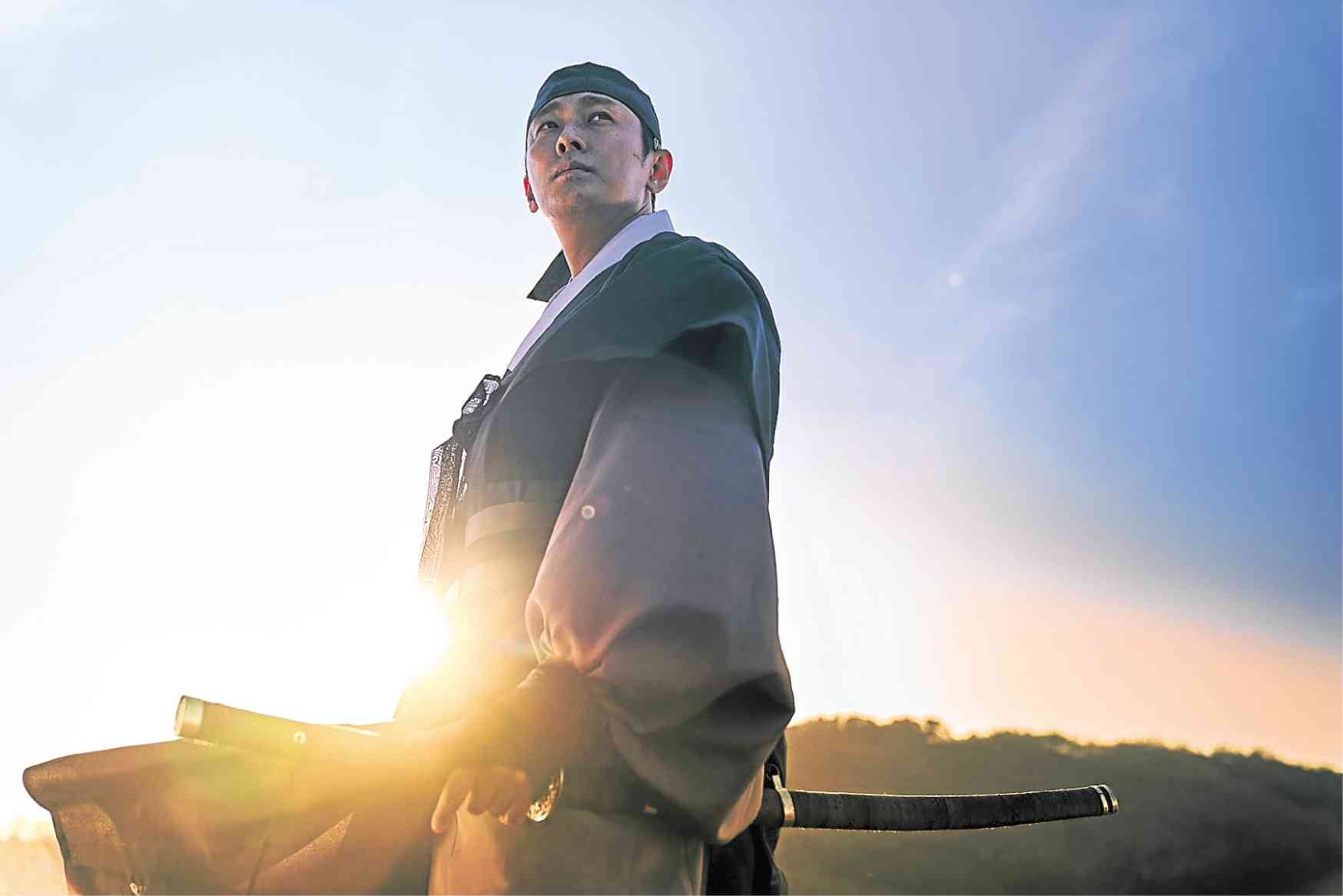 Ju Ji-hoon is fit to be the next king

Director Kim Seung-hun ‘s instruction to the audience when they watch Netflix Original series “Kingdom” was to pay attention to Ju Ji-hoon’s eyes. He said that he is capable of expressing so much sadness and pain.

The actor made his eyes open bigger when he was informed about the director’s words during the roundtable interview at the KOFIC Namyangju Studios on March last year. The press laughed at his antics.

“I am just thankful for the director’s focus on the expression of my eyes.  Only one of them has a double lid (laughs).  When I first started acting, the director wanted to express the mood through lighting and texture,” he said.

The actor’s first drama series was the hit “Princess Hours” (2006) where he played the role of Crown Prince Shin.  It would be the first and last romantic comedy he ever starred in as he chose more serious roles after that. He took a long hiatus after facing several personal issues.  He got another big break in the film “Along with the Gods.”

Being the Crown Prince Lee Chang in “Kingdom” could further boost his career. It is his second Crown Prince role after 13 years. Director Seung-hun jokingly said that he got chosen for the role because he dresses very well.

He talked about his character in See What’s Next Asia Event in Singapore last year.

“At the beginning (my character) doesn’t fight for any greater cause.  He has to bear the weight of the crown. He didn’t understand the pain that he is going through.  He only cared about his safety and comfort.  When he starts his adventure, he sees what people go through in their everyday lives.  He comes face to face with the struggles of his people. It’s his journey to being a good king. He goes out of the palace and grows up as a person,” he said.

He walked away from his character with a better understanding of how there can be different ideologies and perspectives in one society.  That the show reflects how everybody is trying to protect their ideologies.  Finally, that it is important to be more understanding of the differences in the beliefs.

Work with the zombies

Ju Ji-hoon shared his favorite scene from the show.

“My favorite scene would be where the people in the clinic all became zombies. Not just because these are zombies are horrible to look at.  But they used to be people who had families.  They had no evil intentions.  You suddenly see them turn into monsters overnight so it’s quite shocking for me,” he said.

The actor said that “Kingdom” brings together the good aspects of TV and film.  The cinematic scale of the series is extended into six episodes.  He added that they had enough time to work on the project and it helped the actors to focus on their roles.

Did he ever get scared of the zombies while shooting?

“I didn’t feel particularly scared but I could really picture myself being haunted by these zombies. Because I’m on the set, my imagination becomes more vivid for me. These scenes that involved zombies really required a lot of running so I had to stay fit,” he said.

When asked about the three things that he will need to survive the zombie apocalypse, he answered like a crown prince.  He said he needs a nuclear bomb, a chef, and a special assassin who will stay close and protect him.  With a report from Pam Pastor