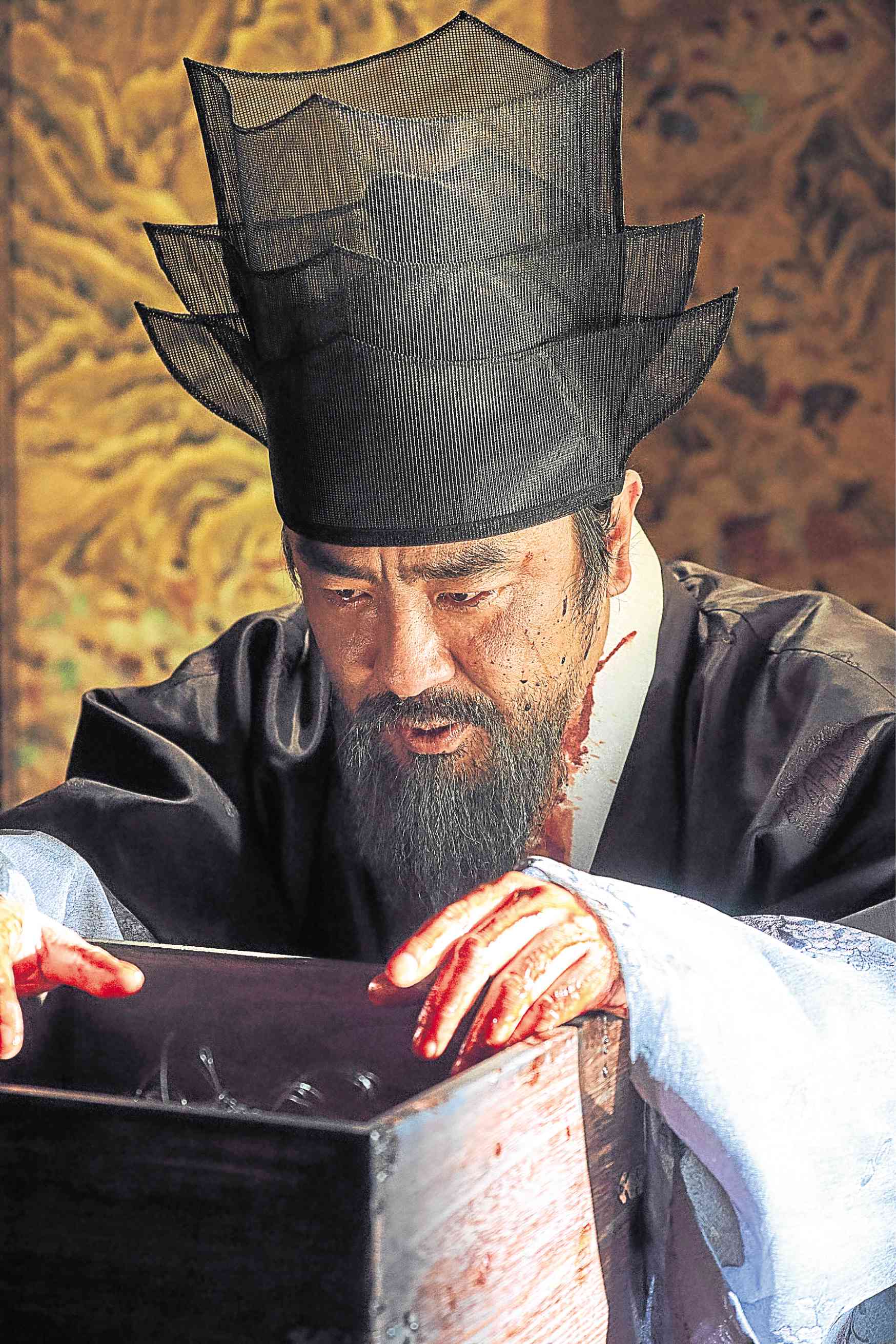 Ryu Seong-ryong is a villain with a refined attitude.

Actor Ryu Seong-ryong is the first one to be cast in the Netflix Original series “Kingdom.” The role of the protagonist is an important one for director Kim Seung-hun and he only had the actor in mind for it.

“My role is a bad guy. He has a very wrong concept of the situation in the country.  The way of his behavior is wrong. To make the character interesting, I decided to show a cool and refined attitude to express my character,” he said.

The multi-awarded actor is best known for headlining the film “Miracle in Cell No. 7.” He has also appeared in several period dramas. He even said that the Joseon era feels like home while his fellow actors were sharing how much they had difficulty in getting the accent right.

“There is a certain way of addressing the royal family. But sometimes you want to express it in different way. In this case, the writer (Kim Eun-hee) not only wanted to consider not only the Korean nuances but the world wide audience as well,” he said during the roundtable interview at KOFIC Namyangju Studios in March last year.

He further explained what his character is about at the See What’s Next Asia event in Singapore. He said that at the time of confusion, his character is concerned about not losing power. He will lose his family and everything he built if he loses authority.

He also had a specific scene in mind when he was asked what his favorite scene in the drama is.

“For me, the scariest and most memorable would be when you see the people from the palace throwing these corpses into the pond. It’s so beautiful with the maple trees turning red but underneath it all you see these bodies sinking. It’s quiet but at the same time very intimidating,” he said.

When he was asked on who would make a better zombie between him and Ju Ji-hoon, he pointed at Ji-hoon. His reason? Because Ji-hoon is tall. But when asked on who will end up zombie chow first, he pointed at himself and then to his back to say that he has back pain. —with a report from Pam Pastor