Schmoozing with the stars at the Australian Open | Inquirer Lifestyle ❮ ❯ 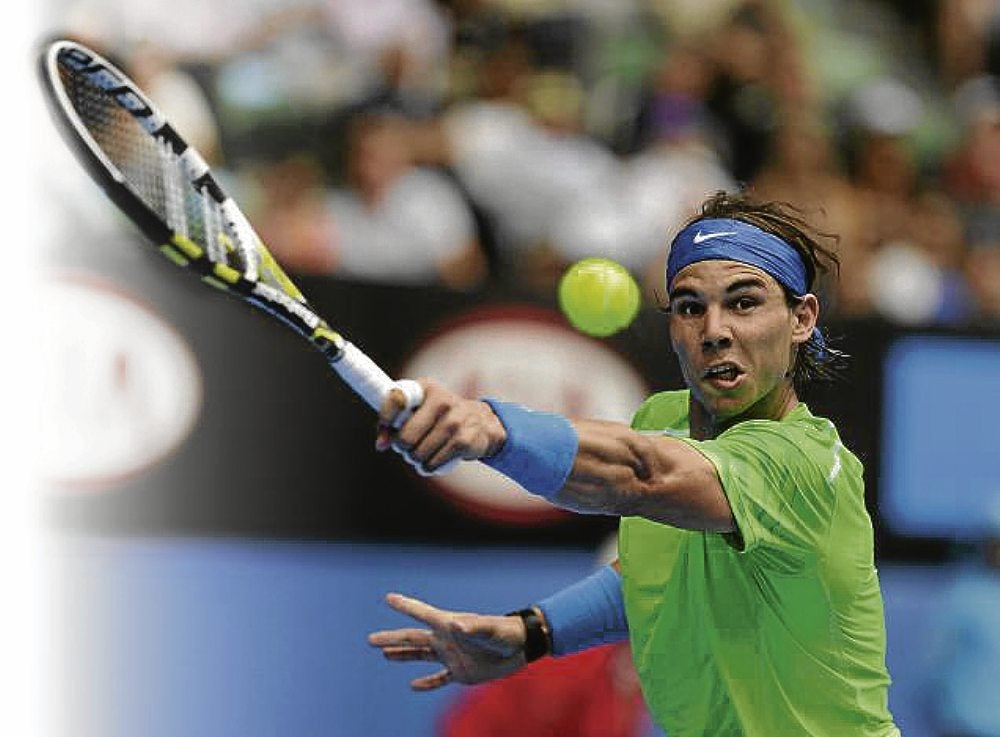 Schmoozing with the stars at the Australian Open

The first few days of The Australian Open are full on. The initial Saturday and Sunday are always chock-a-block with interviews during the “pre-tournament media days”—a great opportunity for journalists to get the players’ thoughts ahead of the tournament.

For me, it’s almost like being a kid in a candy store. The tennis superstars all together in the same place and me, eager with my mic to get a few minutes of their time.

This is my fourth grand slam and it’s fair to say there is a sense of familiarity now with some of the players. They will say “nice to see you again.” If you’re lucky, you may even get a kiss hello. The Spaniards are warm like that.

Here we are in the first week, and I can name-drop and show off and say I have interviewed all the big names already and they are not scary. They are not snobbish, and best of all, they do not take themselves too seriously.

I asked Federer if he had any aspirations of being a movie star. I know—not exactly hard-hitting journalism, but a question that could have been met with disdain. But, no, not our Swiss Star. A chuckle and an anecdote about being stopped on the streets of Beverly Hills and told he could be a famous actor followed. The person who approached him apparently had no idea who  Federer was! And there we had it—a nice moment to feed back to our Singapore studios to entertain Asia with.

I like talking to Kim Clijsters about her daughter. It makes me feel cuddly and warm and she emanates maternal love. She shared with us her ideal Sunday morning—eating fruit with her family and then her cooking up a storm with buckwheat pancakes, some eggs and a big glass of milk. She is trying to inculcate healthy eating in little Jada. Can’t you just visualize that sweet picture of family life in Belgium?

Victoria Azarenka revealed that she has a photographic memory.

I always enjoy chatting with Li Na. She is the epitome of “real.” She will look me straight in the eyes and never give an answer just for the sake of giving an answer. More often than not, she likes to bring out her dry sense of humor. She still owes me a meal for winning a grand slam. But that’s another story.

So I’ve reacquainted myself with The Usual Suspects, but it’s been nice to spend some time with new players. Janko Tipsarevic was a first-timer for me, and I have to admit I might have added a touch more lip gloss. He’s a nice guy and pretty decent-looking. Tattoos and a smooth style equals okay in my book!

All these interviews are done in the TV Garden, an area specifically for post-match interviews, and, in my opinion—apart from being at the main courts—the second best place to be in Melbourne Park. The weather has been magic, my tan is slightly bordering on fried, but I get to while away my day chatting with some fine athletes, most of whom are pretty darn cool.

It’s okay to feel jealous. I won’t judge you. I promise.

Paula Malai Ali is covering the Australian Open in Melbourne. Catch it on Star Sports and on ESPN HD.