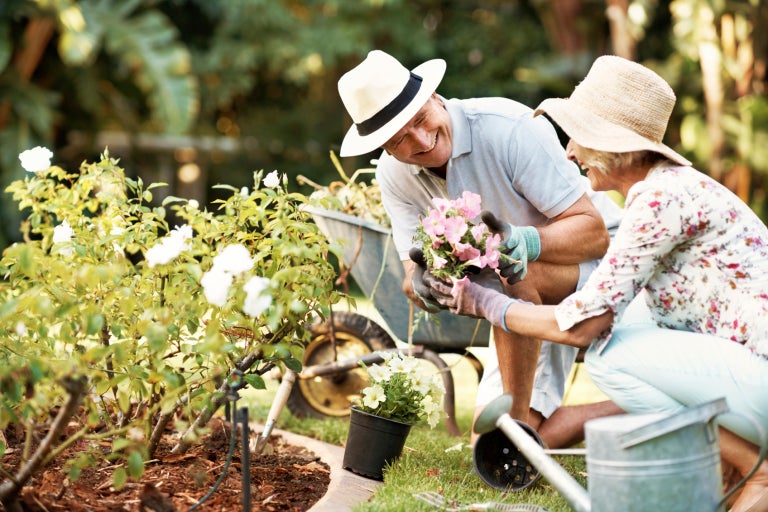 New European research has found that keeping active both physically and mentally in middle age could help to lower the risk of dementia later in life.

Carried out by researchers at the University of Gothenburg, Sweden, the new study looked at 800 Swedish women age 38 to 54 who were followed for 44 years.

The researchers recorded the women’s physical and mental activities at the beginning of the study, with mental activities including a diverse range of hobbies such as reading, playing instruments, singing in a choir, visiting concerts, gardening, doing needlework or attending religious services, and gave the women scores based on how often they partook in the activities to indicate whether their level of physical or mental activity was high or low.

The findings, published online in Neurology, the medical journal of the American Academy of Neurology, showed that women who engaged in a high level of mental activities were 46 percent less likely to develop Alzheimer’s disease and 34 percent less likely to develop dementia overall than the women with the low level of mental activities.

Being physically active was also associated with a 52 percent reduced risk of developing dementia with cerebrovascular disease and a 56 percent lower risk of developing mixed dementia, which is when more than one type of dementia is present, compared to the women who were inactive.

After taking into account other dementia risk factors, such as high blood pressure, smoking and diabetes, and excluding women who may have been in the prodromal stage of dementia at the beginning of the study, when symptoms are present but not severe, the results were still similar. The only change found was that physical activity was then associated with a 34 percent reduced risk of dementia overall.

“These results indicate that these activities in middle age may play a role in preventing dementia in old age and preserving cognitive health,” commented study author Jenna Najar, MD. “It’s exciting as these are activities that people can incorporate into their lives pretty easily and without a lot of expense.” JB

Eating nuts linked to improved heart health for those with diabetes