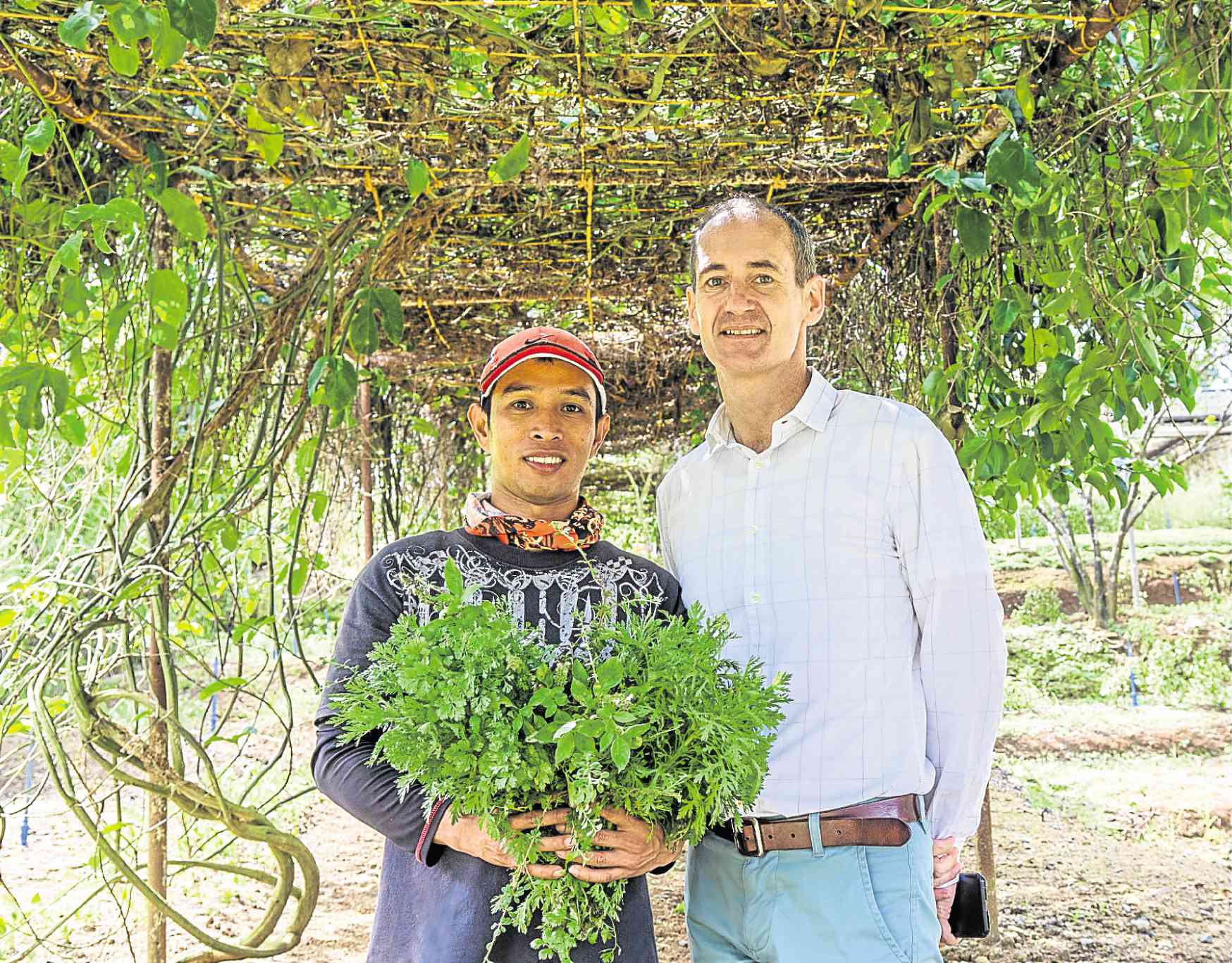 This GM advocates kindness and respect for people and the environment

Mikel Arriet was 28 years old, working in Ibiza and looking for a change when he entertained the possibility of moving to the Philippines.

That was 15 years ago. Since then, the Basque native’s hospitality career has flourished, with the Philippines becoming the gateway to other exciting endeavors such as a gala dinner for the Spanish Chamber of Commerce in Hong Kong and a brief stint cooking for a restaurant in New Zealand.

Besides learning to be patient, Arriet says the relationships he cultivated with his  staff, the homeowners and community are his greatest accomplishments in his many years with Punta Fuego. This warm, personal touch defines Arriet’s management style.

Ultimately, his goal is to build a very human culture.

“There are many ways to manage a hotel,” he says. “For me, the key is my staff. When you treat your people with respect and as unique individual human beings, the service and performance will follow naturally.”

In other words, to be an effective GM, simply be more human and kind. “In Spanish, we call it amable,” he says.

An advocate of sustainability and community integration, Arriet invites Tagaytay, Cavite and Batangas producers to supply farm-to-table products. Anya’s own herb garden (which is tended by resident gardener Shimie Panti) boasts beautifully grown calamansi and passion fruit, blue pea and cosmos flowers, tarragon, mint, parsley, basil and cilantro as well as vegetables like eggplant, squash and red lettuce. No wonder the salad in Samira Restaurant, Amra Deli and Anila Poolside Dining are nothing but fresh and crisp.

The resort also only uses certified ecological detergents,  biodegradable toiletries and no  single-use plastics. “It is a question of responsibility. I want to live in a good, clean, pollution-free environment so I need to do my part,” he says. Just recently, the resort received news that tawilis is now endangered due to overconsumption. Arriet was quick to address this by removing the local freshwater fish found in Taal Lake from its menu.

Clearly, he has found his place and purpose in Anya.  “We’re not an amusement park with lots of activities. Here, we give you beautiful and serene spaces and it’s up to you how to enjoy those spaces.

“Anya really is the perfect getaway, whether you’re on a solo quest for introspection, a couple looking to reconnect with each other or a family just longing to indulge in some quality leisure time.” —CONTRIBUTED