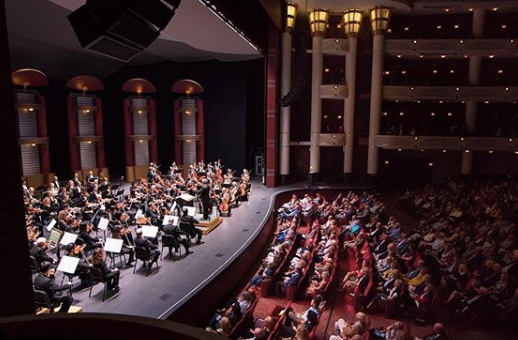 Chicago Symphony musicians on strike after talks break down

Chicago Symphony Orchestra musicians say they are on strike after contract talks broke down.

They say in a news release that picket lines will form starting at 8 a.m. Monday. They say management is still trying to reduce their pension benefits after nearly a year of negotiations.

The musicians walked out after completing a Sunday afternoon concert and negotiating all evening.

Steve Lester, bassist and chair of the musicians’ negotiating committee, says they “have been clear from the beginning that we will not accept a contract that diminishes the well-being of members or imperils the future of the orchestra.”

The modern artists for whom the ancient Dutch bells toll