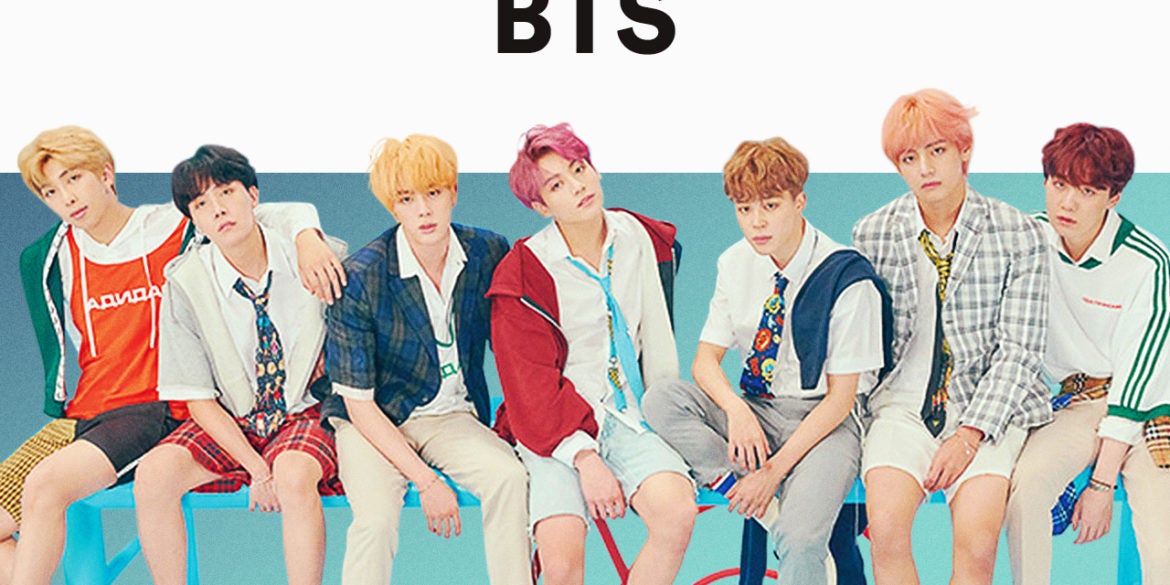 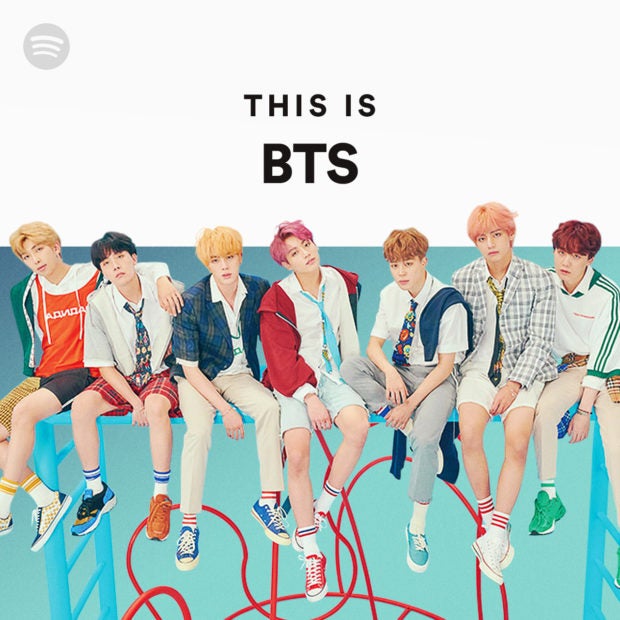 Puzzle number 2001 of BTS’ Armypedia is also the first piece in the Spotify x BTS collaboration. The QR code has the date December 4, 2018 and it leads to Jin’s 26th birthday.

On that day, the oldest member of the septet South Korean boy group wrote a hand-written note for the Army (fandom name).  In his letter, he said that he’s happy not only because it’s his birthday but also because he has his fans.

Armypedia is a scavenger hunt centered on BTS’s journey since their debut on June 13, 2013.  The puzzle pieces are hidden all over the world for fans to uncover and piece together. The pieces represent their memories as an Army.   Armypedia has a total of 2,080 days represented by 2,080 pieces in QR code form.

READ: Armypedia for everything BTS

The music streaming app has 19 pieces.  It is scattered across Spotify, its social platforms, and even on  ground. They will be released starting today until March 24.

Once a puzzle piece/QR code is found, Armys will have to answer quiz questions for them to be able to upload a piece of memory on Armypedia. This memory will be available for others to see.

Spotify also included messages from the group in the “This is BTS” playlist.  The messages were recorded in 2017. It also contains the speech they gave during the Billboard Music Awards.