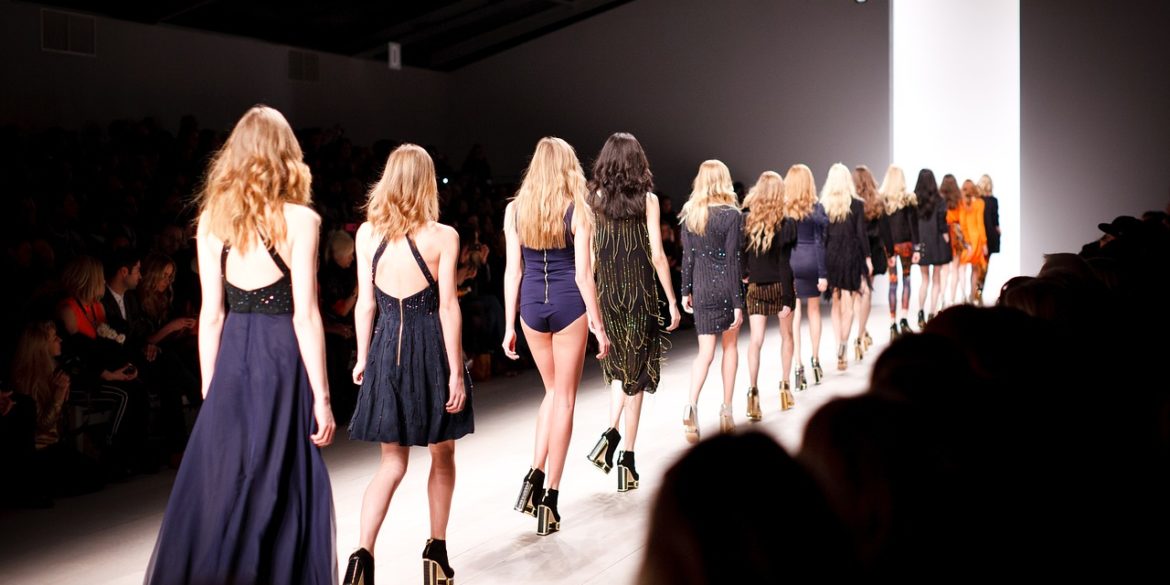 Ten minutes to an hour is all you need

A brisk stroll once or twice a week is enough to reduce the risk of dying from heart attack, stroke or cancer, according to a statistical study of nearly 90,000 people released Tuesday.

People who walked or gardened 10 minutes to an hour each week had an 18-percent lower risk of death from any cause compared to full-on couch potatoes, researchers reported in the British Journal of Sports Medicine.

Two-and-a-half to five hours weekly of such “moderate physical activity” — broken into segments of no less than 10 minutes — resulted in a 31 percent reduction in risk, they found.

And those who clocked up at least 25 hours almost halved the risk.

Not everyone, however, has that much time to spend on leisure-time exercise, the authors acknowledged.

Heart-pumping and pulse-quickening activities such as biking, running and competitive sports “are more time-efficient than moderate intensity activity,” they said.

For cardiovascular disease alone, there was no additional benefit to be gained by graduating from five to 25 hours, they noted.

Researchers led by Bo Xi, a professor in the Department of Epidemiology at Shandong University in northern China, sifted through data collected annually on 88,140 people in the United States between 1997 and 2008 for the National Health Interview Surveys.

That data on excercise was then matched against registered deaths through 2011.

The authors cautioned that the study was observational, meaning that no firm conclusions can be drawn about cause and effect. The fact that exercise data was self-reported was also a potential weakness.

But the large number of people covered by the research goes a long way to compensate for these methodological limitations, they added.