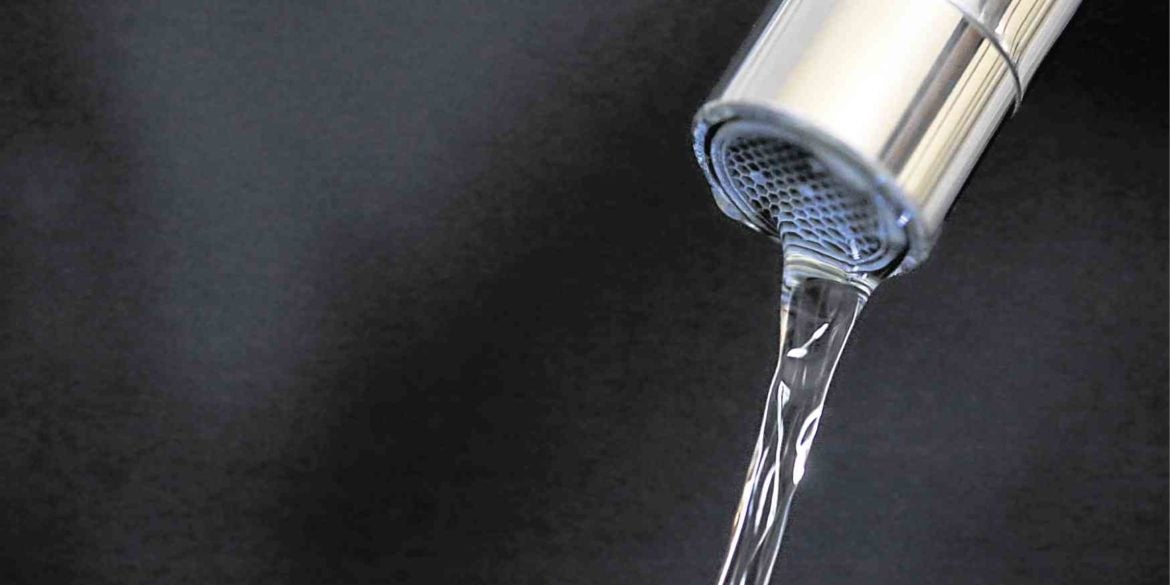 How to save your sanity (and vanity) in a water shortage 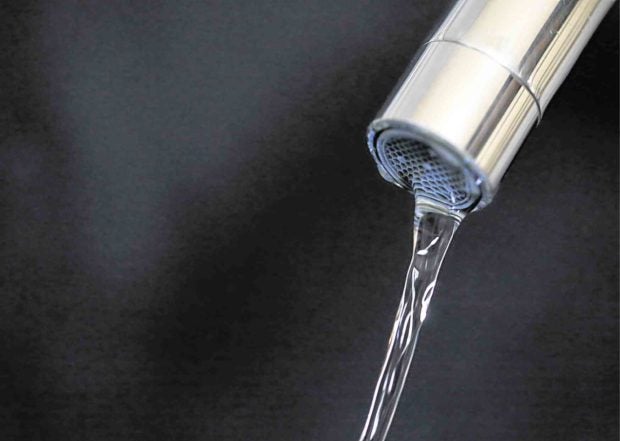 When the water shortage hit without warning last week, most ran to the stores to buy containers where they could store water. Big department stores and home stores ran out of buckets to sell, so others headed to the wet markets.

Others weren’t so lucky. Those living in Pasig and Mandaluyong reportedly had been suffering water shortage for a week. A friend even went as far as bringing a set of toiletries wherever he went, so that he could shower whenever he found a place with water.

For a cleanliness freak like me, and for others I know who have a 10-step skincare regimen and are used to washing their hands at the tiniest smudge of dirt, the first thing that came to mind was, how does one manage?

Obviously doing a Cleopatra and indulging in my occasional salt baths and bath bombs were out of the question, not to mention insensitive, at a time like this.

Between washing my hair or taking a quick shower twice a day, I chose the latter. My hair wasn’t much of an issue, anyway—I learned early on that daily shampooing wasn’t necessary as it dries out your hair (unless one has a rigorous exercise regimen). I would wash my hair only every other day or two, if I can manage it with some dry shampoo, and just tie my hair in my usual bun. Besides, you can accessorize away with trendy headbands and clips (more on that in another column).

Taking a cold shower with a pail and tabo harked back to my childhood in the ’80s, when they were both de rigueur—the helper would pour boiling water to make it lukewarm, to get me ready for school. I suddenly missed those little red electric heaters that were quite the thing then.

I was lucky enough to have water at certain times of the day in the past week, but like others, I tried to use water wisely. I would brush my teeth with a glass of water, turn off the tap while washing my face, or do so with just micellar water cleanser—still water, I know, but less water than splashing to rinse off, or doing the popular Korean double-cleanse (another unnecessary step, by the way, unless you wear tons of makeup every day).

The trickier part was cleaning my plastic braces, which I learned to soak in a little salt water before brushing them to get tough food particles out. And while doctors recommend  meticulous hand washing, I’ve also had to do that less frequently, or use alcohol or hand sanitizer, instead.

By now, the water supply has resumed in many households, but water shortage, like saving the environment, is an issue we must address. I won’t get into conspiracies and those “expert” opinions on social media; it is a reality happening around the world.

The World Wildlife Fund estimates that by 2025, two-thirds of the world’s population may face water shortage. While we don’t have to worry about our taps in the meantime, we should all strive to use less, with a little ingenuity, humor and style intact.

Some tips to save water while saving your vanity:

Don’t leave the tap on. While lathering or brushing your teeth, turn off the tap, and turn on when you’re ready to rinse.

Use micellar water or cleansing wipes. Many brands have their own versions; these are actually kinder to your skin than regular cleansers. Using them in the morning is a better option, as well—trust me, your face isn’t that dirty upon waking up.

Use dry shampoo. Most hairstylists will say washing your hair daily is not necessary and just makes it drier. You can prolong washing with dry shampoo, or sprinkle some baby powder on your hairbrush.