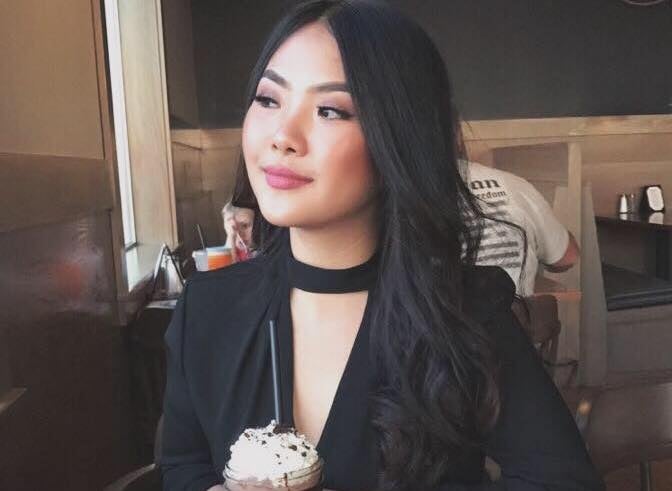 Jomaica Alfiler, 21, messaged Lufthansa Airlines to help her track down a man who sat beside her during her flight to Seattle, United States.

A Seattle-based Filipina student, on the hunt for a “lovely gentleman” who sat beside her during a 10-hour flight, messaged the airline and took to Facebook to track down the man who could be “the one.”

The 21-year-old business student Jomaica Alfiler had not stopped thinking about the kind stranger who sat beside her in a German airline Lufthansa flight from Germany to the United States on March 26, as she confessed in a direct message she sent to the airline. She posted about her predicament on her Facebook page on March 28.

Hi, i was traveling from Frankfurt to Seattle and i sat right next to a lovely gentleman on the plane but i forgot to…

The young woman asked Lufthansa Airlines for help because she was not able to get the mystery man’s full name and contact details, despite sitting together during the entire flight.

“He was so kind to me and he helped me with my luggage,” gushed Alfiler. “And also he kept ordering gin and tonic about 6 times during the whole flight.”

Alfiler stated in an interview with Daily Mail that although they were not able to have long conversations, they still engaged in small talk. She also added that the stranger was very helpful.

“He asked me if I was cold since he wasn’t using his blanket so he could give it to me,” the Filipina said. “He also tried to help me recline my seat back but we both failed. However, I still thanked him.”

Unfortunately for Alfiler, Lufthansa denied her request as their “hands are tied due to data protection.”

The airline instead wished the besotted student the best in an enthusiastic response: “Fingers crossed that karma is on your [side] and you will see him again. Remember: You always meet twice!”

The student still has not tracked the mystery man, but she is not giving up, especially since she had posted her now viral story on Facebook.

“I would like to find him, wherever he is, and at least try my chances, get to know him and see where it goes, at least I tried and I won’t have any regrets,” she said as per report. Casey Eridio/JB