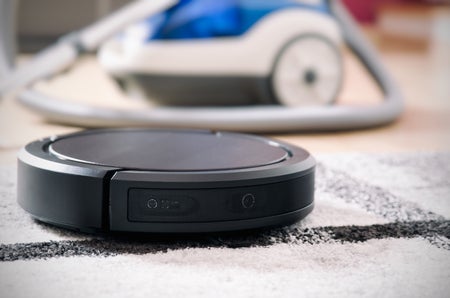 Police in Oregon, United States, thought they were going to arrest someone for burglary, but it turned out the cause of it all was a robot vacuum cleaner.

The Washington County Sheriff’s Office responded to a caller, who said an unidentified person was hiding in the bathroom, as per the office’s Facebook page on Wednesday.

The unidentified caller said that the intruder had the bathroom door locked, adding that he/she saw shadows coming from the room.

Deputies, along with canine assistance, then responded and later surrounded the house. They said that they heard a noise coming from inside.

When asked to come out, the suspect did not respond. This prompted police‚ with guns drawn, to open the door—only to find a Roomba robot vacuum cleaner as the apparent “burglar.”

“In 13 years, this is my first Roomba burglar,” Sergeant Danny DiPietro, the sheriff’s office spokesperson, told The Oregonian. “Never had anything like this.”  Katrina Hallare /ra