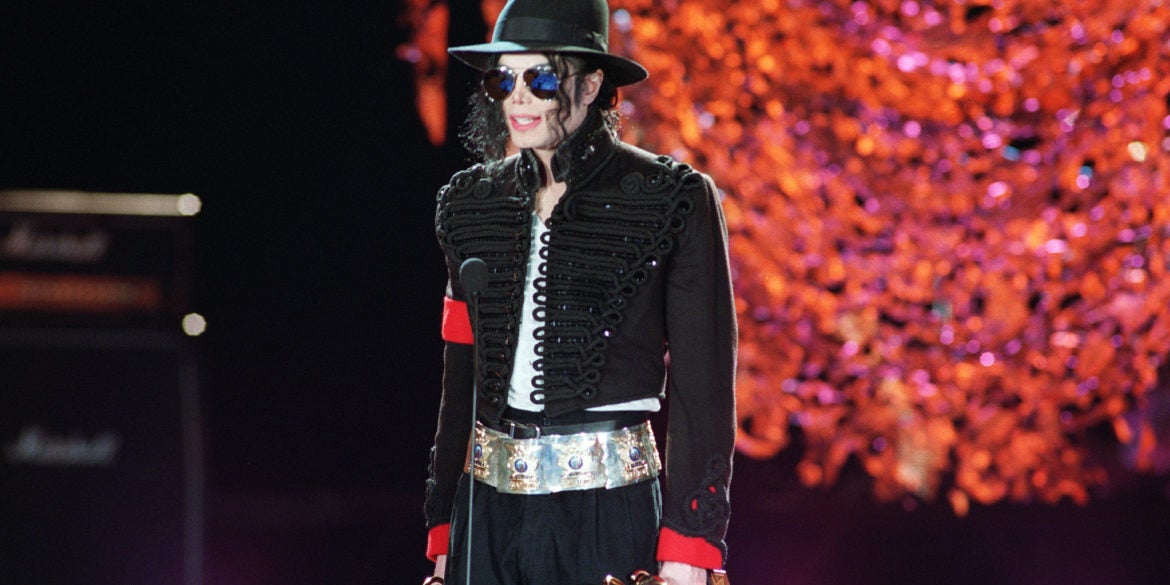 US pop star and entertainer Michael Jackson thanks fans after winning three World Music Awards in Monaco on May 12, 1993. Michael Jackson died on June 25, 2009 after suffering a cardiac arrest, sending shockwaves sweeping across the world and tributes pouring in on June 26 for the tortured music icon revered as the "King of Pop." AFP PHOTO/Jacques SOFFER (Photo by JACQUES SOFFER / AFP)

Parents at a Los Angeles elementary school have voted on whether to drop Michael Jackson’s name from the auditorium after damaging pedophilia allegations made against the late pop singer in a documentary.

Gardner Street school’s Michael Jackson Auditorium has become a thorny issue ever since the airing of “Leaving Neverland”, an HBO documentary which alleges the singer molested two boys when they were seven and 10 years old.

Jackson attended the school in 1969, but left after his family band, The Jackson 5, scored their first big hit, “I want you back.”

Officials at Gardner Street school would not say when the results of this week’s vote would be released.

“Following remarks by some parents and team members about the current name of our auditorium … we gave the opportunity to parents and employees to decide on the issue,” said principal Karen Hollis.

The auditorium at the school, in the heart of Hollywood, was named for Jackson in 1989 before first allegations of abuse were laid on the singer, who died in 2009 of a drug overdose.

A 13-year-old boy complained about being abused by Jackson in 1993, but the case was settled out of court. The singer was tried in 2005 for the alleged abuse of another minor, but acquitted.

“The name should probably be removed, it’s not right for an elementary school. The documentary gave a very clear picture of the situation”, Robert Fitzgerald, a parent told the Los Angeles Times.

Another parent disagreed, however.

“People in this country have done much worse, have been convicted and still have their names on buildings”, said Myreon Arslan.