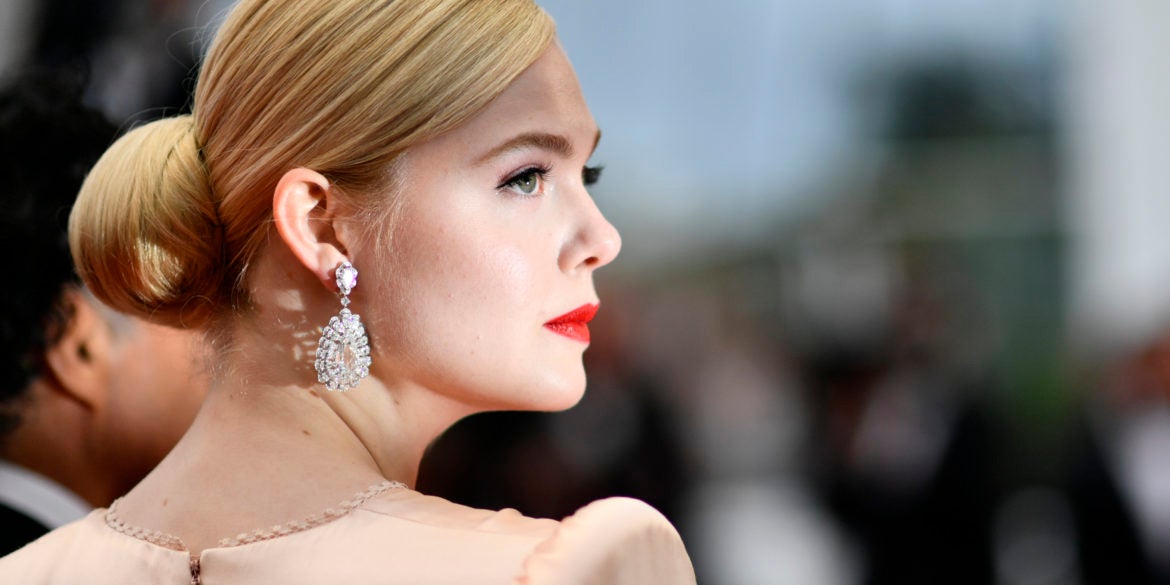 By: Aurélie Mayembo and Fiachra Gibbons via Agence France-Presse

The Cannes film festival opened Tuesday with one of the glitziest line-ups in years as Hollywood stars and studios return in strength to the world’s biggest film jamboree.

Having watched its Tinseltown thunder stolen in recent years by Venice, which US studios have used as their Oscars launchpad, this time Cannes is putting its much smaller rival back in its place.

Quentin Tarantino brings auteur heft and star power to the party with the premiere of his epic “Once Upon a Time in Hollywood,” a quarter of a century after he lifted the Palme d’Or — Cannes top prize — for “Pulp Fiction.”

The panorama of Charles Manson-era Los Angeles stars Leonardo DiCaprio as a television Westerns star and Brad Pitt as his stunt double. Margot Robbie also appears as actress Sharon Tate, who was murdered by the cult leader’s followers.

Almost as big a coup was persuading Elton John to launch his warts-and-all musical biopic “Rocketman” on the Croisette out of competition, with festival director Thierry Fremaux hinting that the singer will perform on his grand piano at the premiere.

The screening on Thursday is the first big blockbuster event at the festival, where Sylvester Stallone will also unveil a teaser for “Rambo V: Last Blood.”

Another headline-grabber, soccer legend Diego Maradona, is sure to create a stir when he turns up for a documentary on his rollercoaster career by the maker of the Oscar-winning “Amy”.

The festival has sparked controversy by giving a prize to veteran French star Alain Delon, with the Women and Hollywood group saying honouring a man who has admitted to hitting women “sucks.”

Mexican director Alejandro Gonzalez Inarritu, who heads the jury that will pick the Palme d’Or winner, also struck a political note Tuesday by condemning populist leaders like Trump, but without naming names.

“The world is melting and these guys are ruling with rage and anger and lies and making people believe that they are facts,” he told reporters.

“This (is a) dangerous thing we are returning to, to 1939,” he added, referring to World War II. “We know how this story ends if we keep with this rhetoric.”

Analysts, meanwhile, were upbeat about this year’s offerings.

The Oscars? Who cares?

“That Cannes has managed to get ‘Rocketman’ is a very big coup because Paramount was historically one of the studios who were the most reluctant to show films at the festival,” said Christian Jungen, author of the book “Hollywood in Cannes.”

Studios have often been reluctant to risk their big-budget productions, fearful of a savaging from critics.

Cannes got “Rocketman” thanks to Fremaux’s friendship with Paramount boss Jim Gianopulos, Jungen said, who was head of Fox when it took “Moulin Rouge” to the Croisette in 2001.

It’s precious breathing space for the festival, which is stuck in a stand-off with Netflix over the streaming giant’s refusal to release its films in French cinemas.

Yet Netflix has far from turned its back on Cannes.

Jerome Paillard, the head of the festival’s vast market, where deals worth hundreds of millions of dollars are done, said it has sent a team of around 25 buyers and executives.

That is even bigger than it was last year, he told AFP.

“More than ever the whole world comes to Cannes, particularly the Americans. They are still the biggest group overall, and their numbers remain stable,” Paillard added.

Even so, the last big Cannes Oscar success was the comedy “The Artist” in 2012, which won five gongs after being premiered on the Croisette.

Fremaux — who had only two US films in the main competition last year — claimed that Cannes is above “this general obsession about the Oscars.”

The festival, which calls itself the “Olympics of film”, is “about world cinema”, he said, and giving a platform to new voices and auteurs.