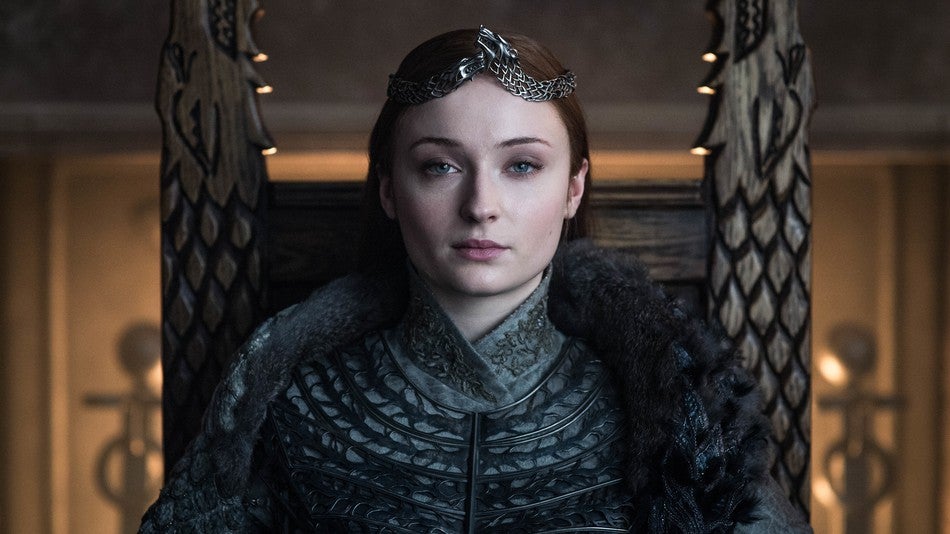 The finale of “Game of Thrones” drew a staggering 19.3 million viewers in the US Sunday evening, cementing the fantasy epic’s status as the most watched television series in HBO history.

The streaming service said the record number of viewers was across all platforms — HBO, HBO Go, and HBO NOW — and exceeded the previous series high of 18.4 million viewers set last week.

“Season 8 of Game of Thrones is averaging 44.2 million viewers per episode in gross audience, an increase of more than 10 million viewers when compared to season 7,” HBO said in a statement to AFP.

“In addition, the episode scored the most-watched single telecast record on HBO ever, with 13.6 million viewers for the 9:00 p.m. airing,” it added.

The previous record for a single telecast in HBO history — 13.4 million — was held by the season four premiere of “The Sopranos” in 2002.

The record for the most-watched US television show is still held by the Korean War comedy MASH, which attracted nearly 106 million viewers for the final episode in 1983.