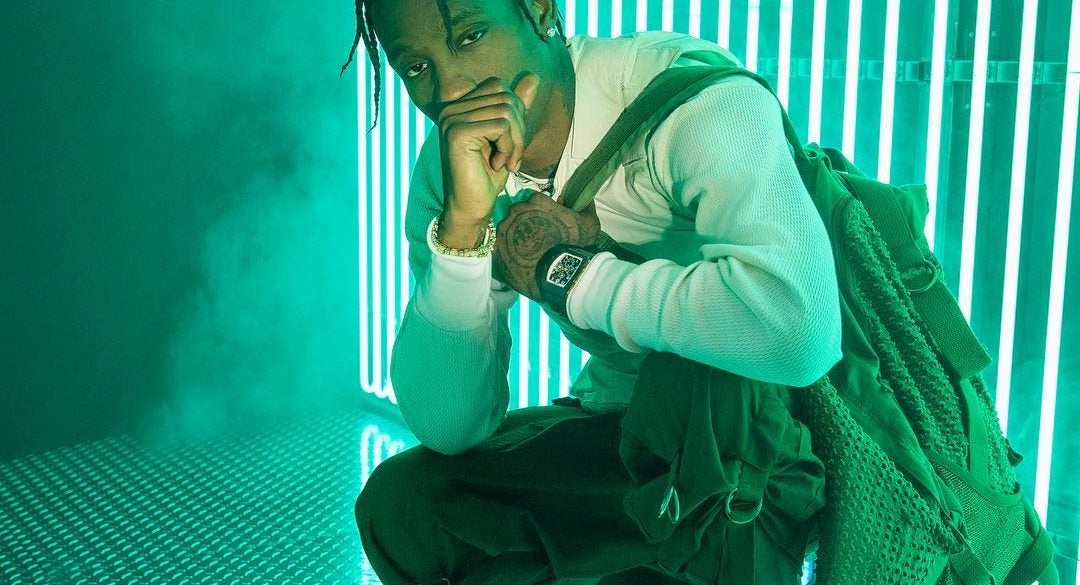 Rapper Travis Scott goes on the proactive to express his disagreement with Alabama’s controversial abortion ban. He pledged all his merch profits from the Hangout Music Festival to support Planned Parenthood. He made the announcement during the performance at the fest, which happens to be in Gulf Shores, Alabama.

Singer Maggie Rogers put up $17,500 for the Yellowhammer Fund, which provides aid to Alabama’s three abortion clinics. Rogers collected the money through her online merch sale.

Rihanna quickly took to her Instagram to condemn the men who signed the bill into law. Lena Headey reposted on her Instagram feed Busy Philipps’ #youknowme tweet.

On Saturday Night Live, Leslie Jones went in on the abortion ban for the show’s season finale.

#AlabamaAbortionBan #Alabama #AlabamaSenate #NoUterusNoOpinion #PlannedParenthood #ProChoice I love you Alabama prayers to all women and young girls here are my thoughts: pic.twitter.com/LqmVyV8qsA

This is absolutely unbelievable. If you’re not worried about roe v wade, you’re not paying attention. This is why voting matters!! https://t.co/gZ5lrj7tQ1

There is a cold place in hell for the Alabama Senate.

27 white males just decided what Alabama women can and can’t do with their own bodies and lives. *(Males cause 100% of unwanted pregnancies) https://t.co/QfXpnwit0w

I never thought anyone would disappoint me as much as Donald Trump but then these 25 white male assholes came along. #AlabamaAbortionBan pic.twitter.com/l2WIdWqLeK

This anti-abortion law in Georgia is so upsetting, inhumane, and blatantly demonstrative of a hatred of women, a disregard for our rights, bodies, mental health, and essentially a punishment for rape victims, forcing to carry the baby of their rapist. https://t.co/WROYaLAwPG

Emily Ratajkowski posed nude to get her point across.

Signed by the Gov. Kay Ivey last week, Alabama passed a restrictive abortion bill that sentences doctors who perform abortions to 99 years in prison. The anti-abortion rule is applied even to those who have been impregnated via rape or incest.

This recent move brings to the forefront how a number of Republican states in the US are enabling similar laws. It is speculated that these anti-abortion sentiments are gearing up to reach the Supreme Court, in the hope of overturning the landmark Roe v. Wade. The 1973 decision enforced a woman’s right to obtain an abortion.

Where Did Kourtney Kardashian’s Leg Go?