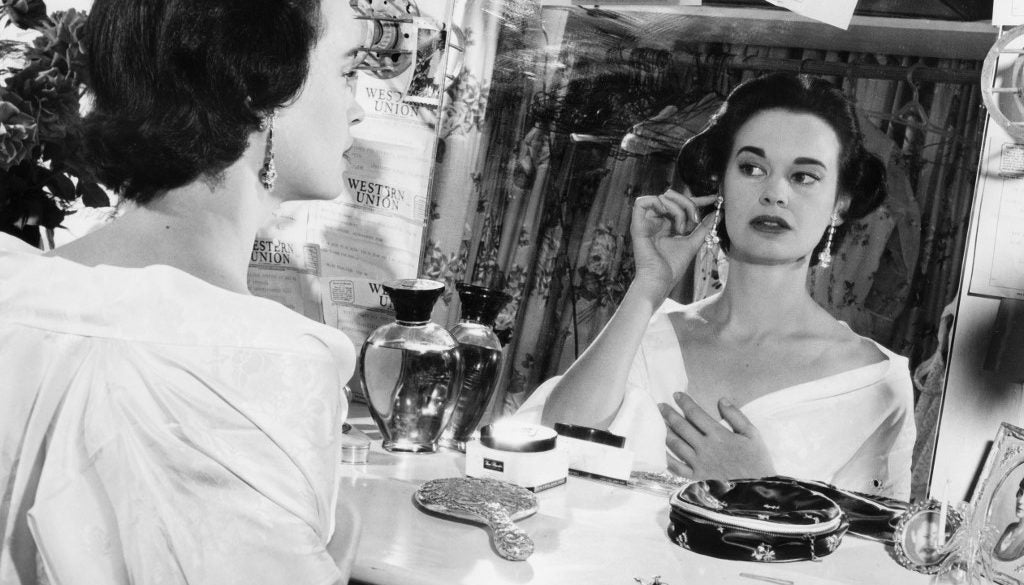 (FILES) In this file photo taken on August 23, 1954 shows US actress and fashion designer Gloria Vanderbilt. - Gloria Vanderbilt has died at age 95, according to CNN on June 17, 2019, her son is CNN news anchor Anderson Cooper. (Photo by - / INTERCONTINENTALE / AFP)

American heiress Gloria Vanderbilt, a designer and artist who became one of the most chronicled socialites of her era, died Monday, her son announced. She was 95 years old.

The great-great granddaughter of railroad tycoon Cornelius Vanderbilt, she was thrust into the spotlight as the “poor little rich girl” at the center of a sensational custody battle in the 1930s, before finding fame in her own right for her line of designer blue jeans and it-girl fashion.

“Gloria Vanderbilt was an extraordinary woman, who loved life, and lived it on her own terms,” her son, the popular CNN anchor Anderson Cooper, said in a tribute read on air.

“She was a painter, a writer, and designer but also a remarkable mother, wife, and friend. She was 95 years old, but ask anyone close to her, and they’d tell you, she was the youngest person they knew, the coolest, and most modern.”

Artistic and glam, Vanderbilt was well-known for her tumultuous love life that included four marriages and racy escapades with a slew of suitors including Frank Sinatra, Gene Kelly and Marlon Brando.

Born Gloria Laura Madeleine Sophie in Manhattan on February 20, 1924 to aristocrat Reginald Claypoole Vanderbilt and Gloria Laura Mercedes Morgan, she was left with a multi-million dollar trust fund as a baby after her father — the descendant of wealthy Dutch and English shipping and transportation barons — drank himself to death slightly more than a year after her birth.

Her notoriously unstable mother, who wielded the reins of the trust fund, swept Vanderbilt away to Paris to be raised by a nanny, while she became a mainstay of the party circuit with her twin sister.

Vanderbilt’s philanthropist and artist aunt, Gertrude Vanderbilt Whitney, sued for custody in 1934 and won after a highly publicized trial that at moments heard the young girl weep and wail.

Eager to grow up quickly, she married for the first time at age 17 and tied the knot three more times thereafter, first to the conductor Leopold Stokowski, with whom she had two sons, and then to director Sidney Lumet.

“Her private self, her real self was more fascinating and lovely than anything she showed the public,” the reporter Cooper said of his mother. “She trusted too freely, too completely and suffered tremendous losses, but she always pressed on, always worked hard, always believed the best was yet to come.”