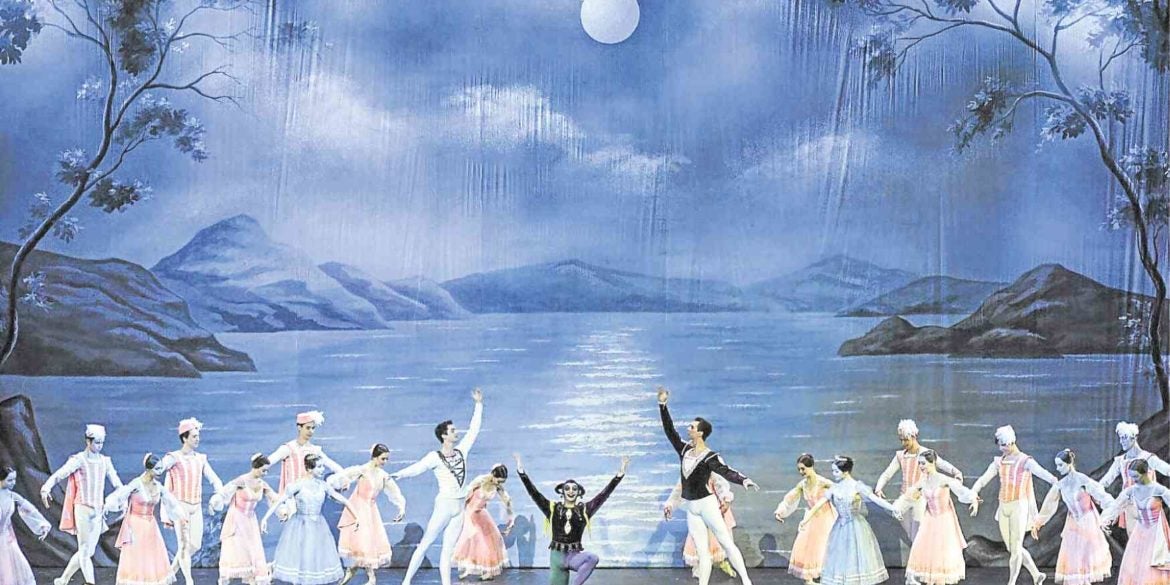 The Russian Symphony Orchestra’s instruments were withheld at airport customs

Confusion marred the June 14 opening night of the Manila run of the popular ballet “Swan Lake” at the New Frontier Theater in Quezon City.
Before the 8 p.m. showtime, ticket-holders said they saw a sign posted on the window of the venue’s ticket booth announcing the cancelation of the show and the refund of sold tickets.

But after a moment, New Frontier management took down the sign and said the show would proceed.

The reason for the confusion, according to a source, was that the instruments of the 36-member Russian Symphony Orchestra were temporarily withheld at customs of the Ninoy Aquino International Airport.

“I had a hard time securing the permit to release the instruments,” a production staff told Inquirer Lifestyle, but added that they had anticipated the problem and already rented instruments from a local supplier.

Fortunately, the orchestra’s instruments were finally released and arrived at New Frontier at past 8 p.m. of opening night.

The production staff also said the show’s producer was angry over the cancellation sign, which was said to have been posted by the head of the marketing group that the producer had hired for the show.

But all’s well that ends well.

The Manila run held its last show on June 22.

One of the world’s most popular ballets, the “Swan Lake” production of the Manila run featured two members of the legendary Bolshoi Ballet, Nina Kaptsova and Alexander Volchkov, with 36 members of the Moscow Ballet, and accompanied by the Russian Symphony Orchestra.

Said to be based on Russian and German folk tales, “Swan Lake” is about Odette, a princess turned into a swan by an evil sorcerer’s curse, and Prince Siegfried who falls in love with her.

The music was composed by the world-renowned Pyotr Ilyich Tchaikovsky.

The combined elements of romance, drama and tragedy were illuminated in the awe-inpiring performances of Kaptsova and Volchkov, as well as the rest of the cast.

The Russian Symphony Orchestra enhanced the mood and atmosphere, the twists and turns in the story.

Spotted in the audience were Philippine theater and film luminaries, celebrities, politicians, and Ballet Manila artistic director Lisa Macuja-Elizalde—who was the first known Filipina to dance with another Russian dance institution, the Kirov Ballet.