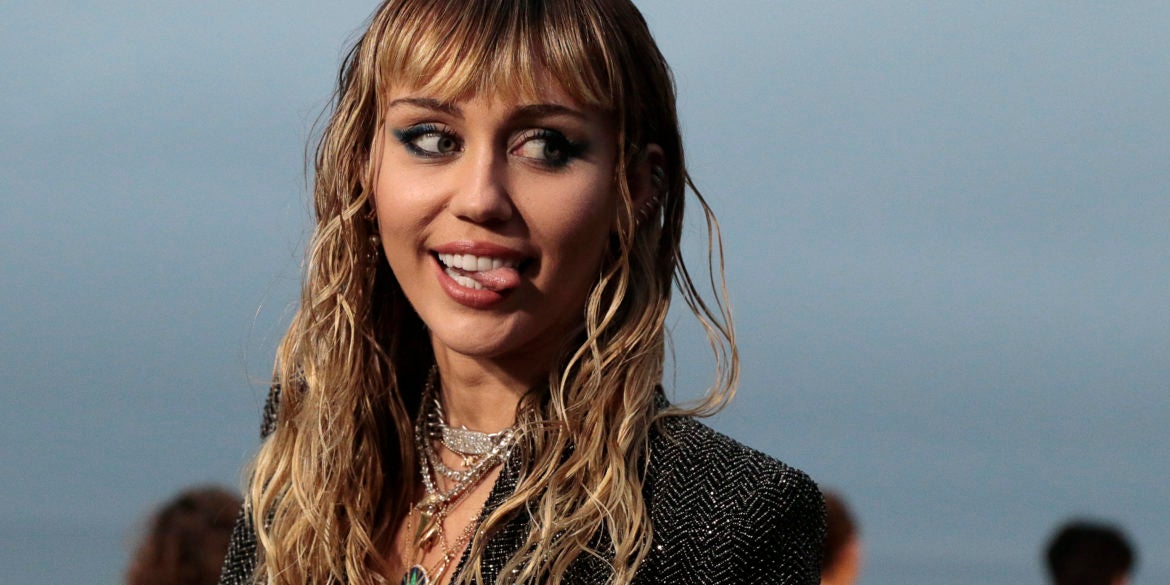 On social media today, Miley Cyrus and Ariana Grande posted about their collab with Lana Del Rey for the upcoming reboot of Charlie’s Angels.

Will we be singing this anthem at the top of our lungs the way we do when “Independent Woman” by Destiny’s Child comes on? We will soon find out.

This teaser is just to further intrigue us for the first Charlie’s Angels trailer that will be dropping tomorrow. Quite an exciting end to the work week, don’t you think?

Directed by Elizabeth Banks, the movie is expected to hit cinemas this Nov. 15. Announced back in 2017, producers said this iteration will give a nod to its ’70s and ’00s predecessors.

The first photos from the set were released in April.