IN SHOW: 'The City Who Had Two Navels' at the Metropolitan Museum | Inquirer Lifestyle ❮ ❯ 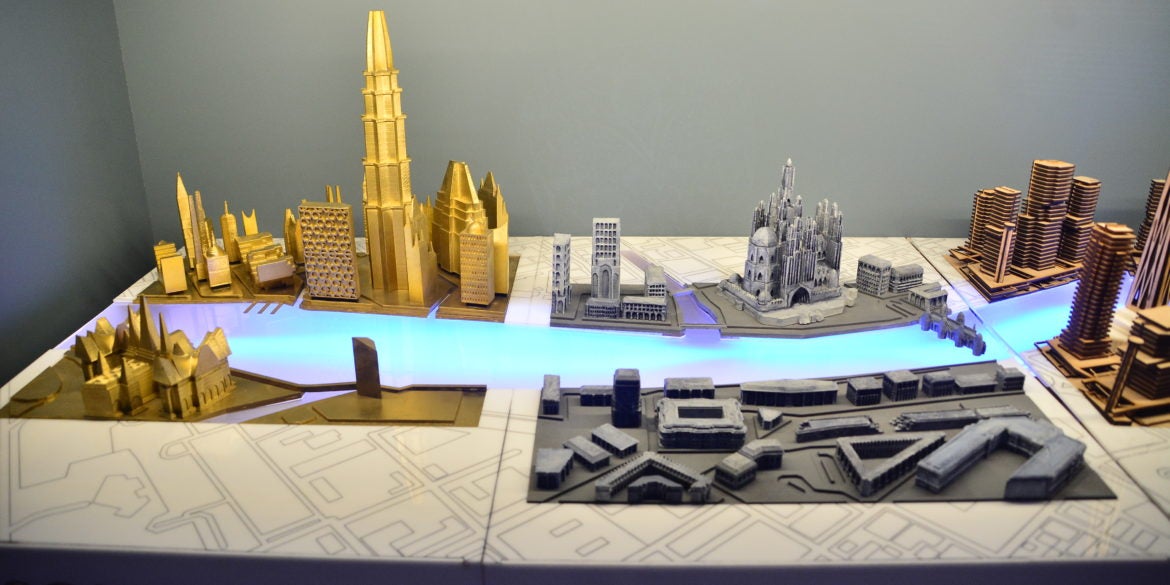 IN SHOW: ‘The City Who Had Two Navels’ at the Metropolitan Museum

The Metropolitan Museum of Manila opens The City Who Had Two Navels on July 2 until October 19, 2019. This homecoming re-stages the Philippines’ national pavilion at the 16th International Architecture Exhibition of the Venice Biennale in 2018, the second participation of the country in the global architecture exposition.

Curated by Dr. Edson Cabalfin, the exhibit took its inspiration from the novel of National Artist for Literature Nick Joaquin published in 1961 titled The Woman Who Had Two Navels. As a response, it highlights two oval shaped convex that represent two navels which are in constant dialogue: first, how colonialism impacts the formation of the built environment; and second, how the process of neo-liberalism alters the urban landscape. Following the theme “Freespace” conceptualized by the Biennale curators, Yvonne Farrell and Shelley McNamara, the Philippine Pavilion tackles the ability of architecture and urbanism to empower and transform people’s lives. “Freespace” or “Pookginhawa” in the Philippine context, underscores the strategies by which Filipinos use the built environment as modes of resistance to and appropriation of an ever-changing world.

To reconsider the paired forces of colonialism and neoliberalism as shapers of Philippine cities and to process emerging post-colonial anxiety, the curator formed a think-tank consortium composed of selected institutions coming from the largest metropolitan cities in the archipelago categorized by private and public; established and young. 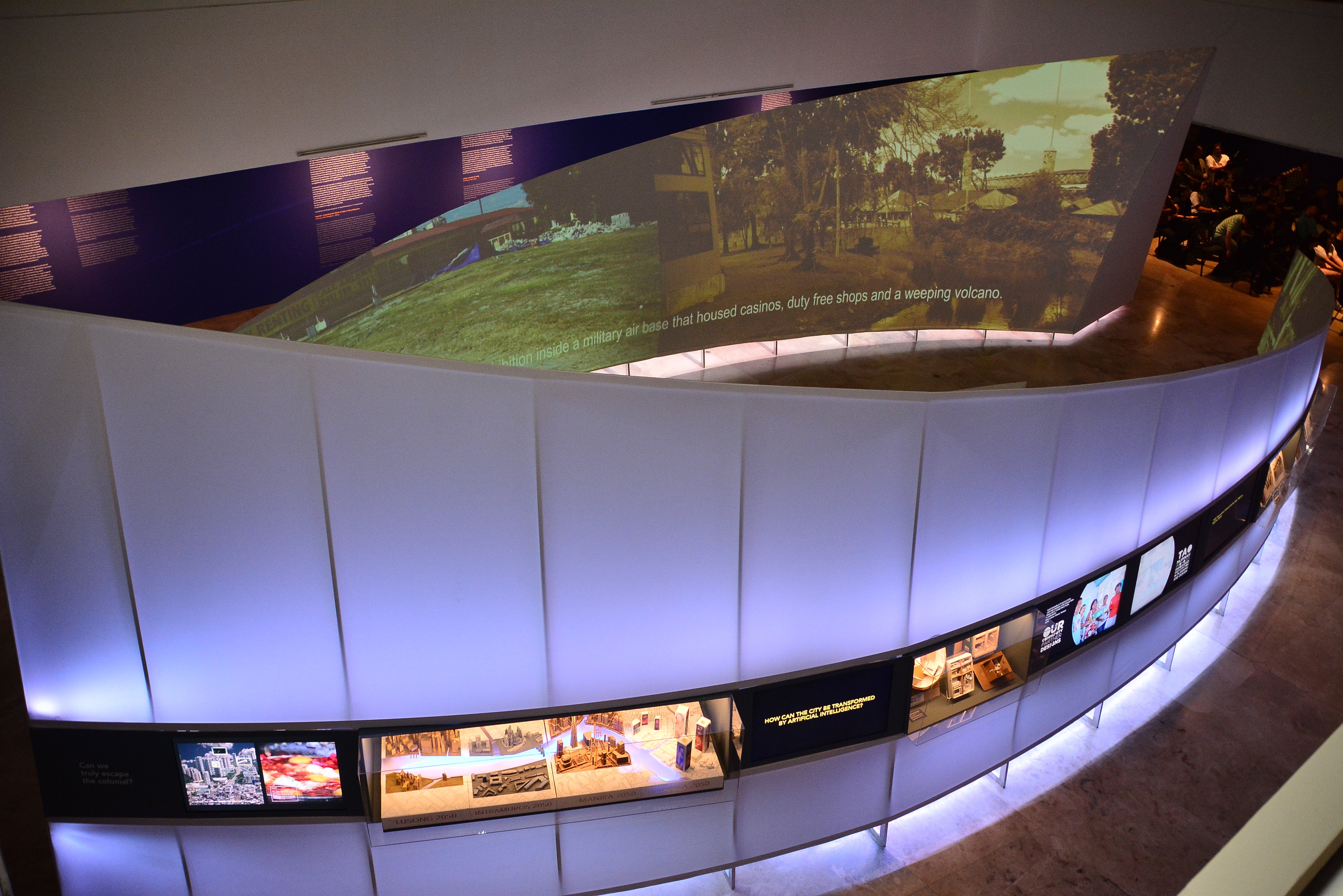 TAO (Technical Assistance Organization) Pilipinas, Inc. a women-led non- government organization that assists urban and rural poor communities. They were commissioned as exhibition contributors to conduct research to address identified issues and to present a proposal for the future. The exhibit also features a multi-channel video installation of contemporary artist Yason Banal placed at the central part of the exhibition to explore the intersection of the two navels, colonialism and neo-liberalism that weaved together fragments of historical, modern and contemporary Philippine architecture.

The City Who Had Two Navels and the Philippine participation in both art and architecture exhibitions at the Venice Biennale are under the auspices of the National Commission for Culture and the Arts (NCCA), in partnership with the Department of Foreign Affairs (DFA) and the Office of Senator Loren Legarda. 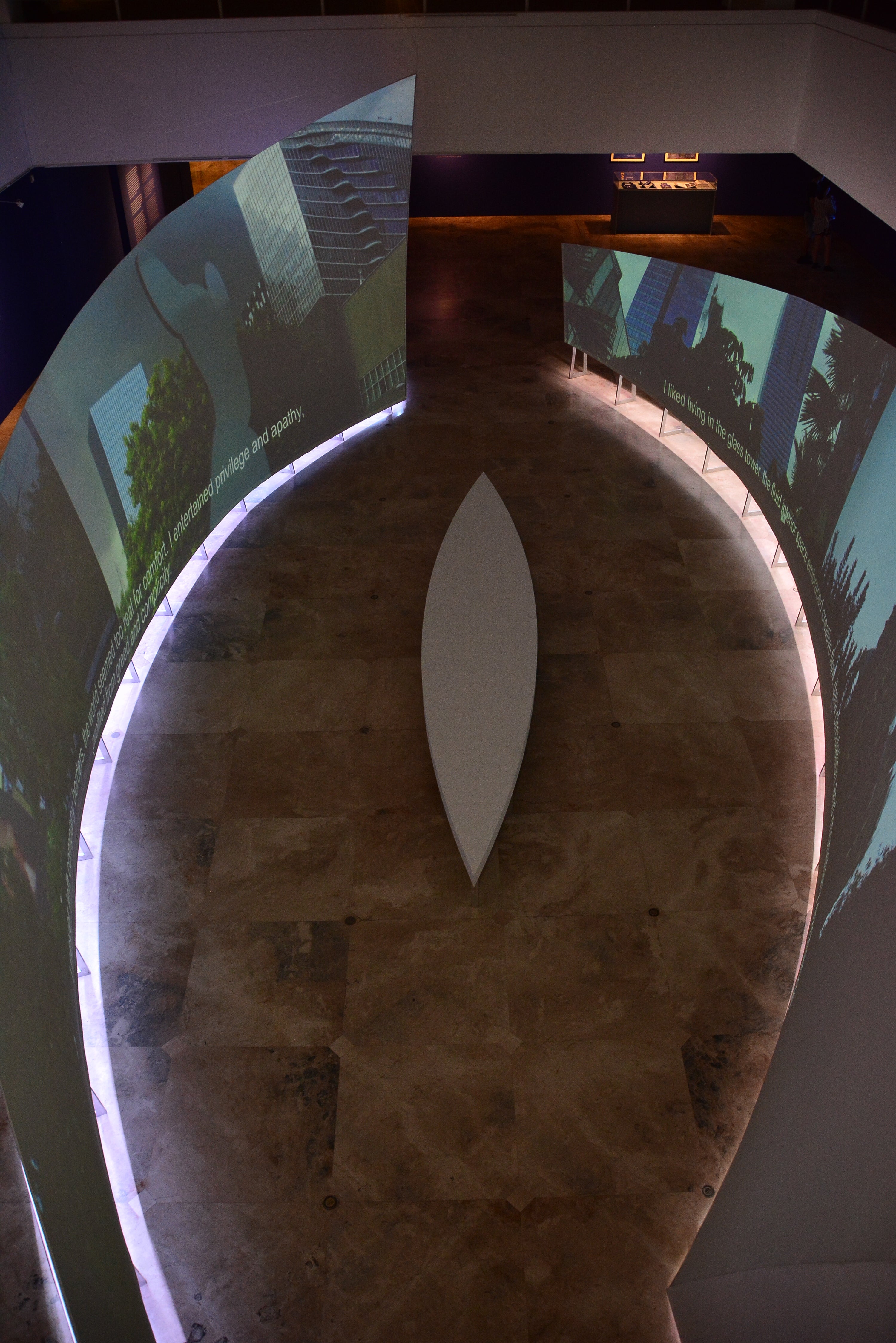 The exhibit is on view at the Tall Galleries of the Metropolitan Museum of Manila from July 2 to October 19. A series of lectures and public programs is also being organized which will provide a venue for discussion on themes focusing on architecture, colonialism, and neo- liberalism.

The Metropolitan Museum of Manila is located at the Bangko Sentral ng Pilipinas Complex, Roxas Boulevard, Manila. Museum doors open at 10:00 a.m. to 5:30 p.m., Mondays to Saturdays. Admission is free on Tuesdays.