The Tommy Shelby advice column: ‘Everyday is for free, so why not?’ | Lifestyle.INQ ❮ ❯ 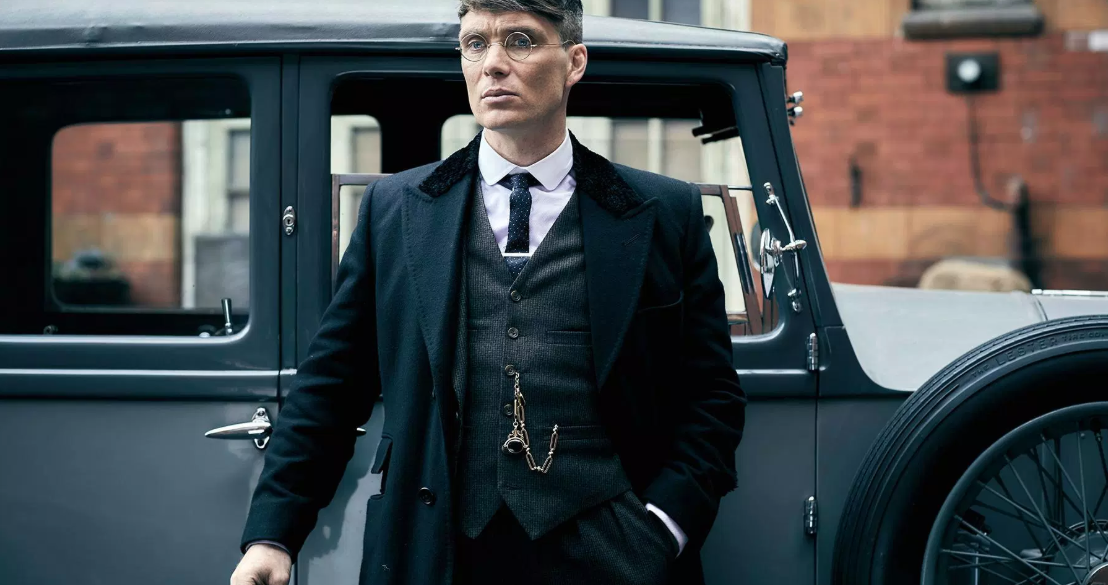 The Tommy Shelby advice column: ‘Everyday is for free, so why not?’

Thomas Shelby is known never to hesitate killing (or fake-killing, spoiler alert) a man or two, and while he’s not the most stalwart figures of morality, I daresay we can learn a thing or two from the main man about the business of life, such as how to be the truly fearless and reckless Gryffindors we’ve all fantasized ourselves to be since we were eleven.

Cillian Murphy explains how surviving the war made Tommy irremediably “relentless and fearless,” making him a “pretty scary” enemy.

“He seems to turn that trauma into this relentless ambition because he could’ve died at any point there. He’s not afraid of death, so everyday is for free, so why not?”

He also describes Tommy as being “burdened with intellect,” making living among mortals frustrating.

“The pre-war Tommy he smiled a lot, he laughed a lot, he wants to work with horses. He’s very romantic. All of these things, you see scratches of them throughout the show and there are times when he feels like he’s getting toward some sort of healing when he’s with Grace, and then it’s taken away again, and he retreats back into that shell emotionally,” Cillian Murphy said.

Cillian Murphy said people can identify with Tommy’s ultimate goal of protecting his family, and sees him as “magnified version of what all humans are like.”

Watch the interview below.

Season five episode one of Peaky Blinders airs on the BBC on August 25, and will be available internationally on Netflix on October 4.