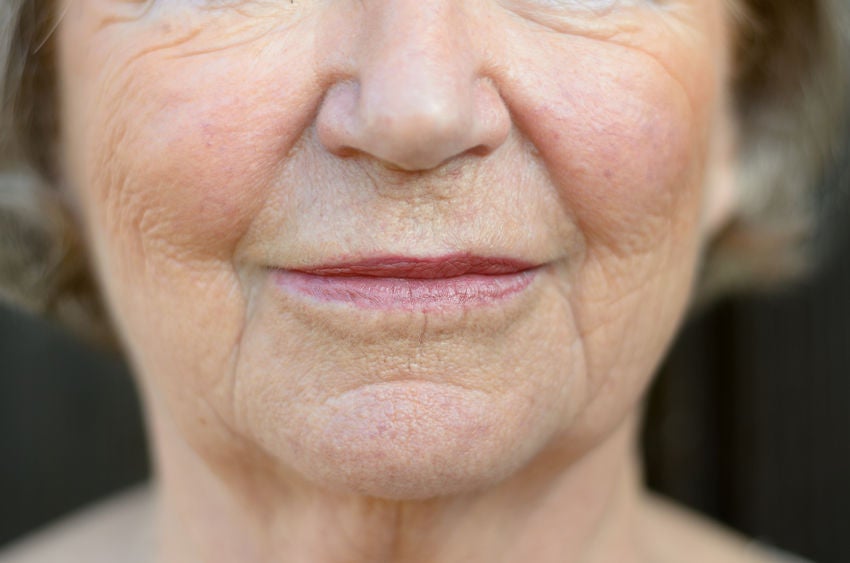 Everybody’s turning 80—now planning my own

This year my contemporaries either have turned or are turning 8o. I refer mainly to my classmates at Maryknoll, in grade school, and at St. Theresa’s Quezon City, in high school.

Being always the youngest in class, I’m one of the few holdouts—I’m not turning 80 until next year, but, since that will be in February, I’ll be leading the pack among my college classmates, at St. Theresa’s Manila—I had joined them after two years of finishing school in Europe.

I’ve been attending parties marking that milestone since the year began, observing for my own near-future observance. It seems that there’s just no escaping celebrating one way or another one’s 80th.

I recently attended a surprise party on the occasion. I can’t think of my own children or anyone daring to pull such a stunt on me, but I was happy to be a complicit guest.

The celebrator was visibly shocked and, if that was the point, the conspiracy was indeed successful. In fact, she broke into tears upon being greeted by the horde of conspirators as she stepped out of the elevator. There, in front of her, was everybody who was special to her, singing “Happy Birthday.”

She later admitted that she could not have imagined how anyone could have kept anything of the sort from her—not her children and grandchildren—some of them who flew in from abroad just for the occasion—not her relatives and friends. It required so much clandestine plotting; she is known, after all, for being so hands-on and on top of situations.

She was the lady executive type, always made-up, coifed, well-dressed and ready to party or preside over some committee. She was a fit, composed and energetic 80. She recovered like a pro from that instant shock and learned it was her youngest sibling, a sister, who had been the mastermind. And, oh, was she worthy of the role! She thought of everything; there was even a party dress waiting for the celebrator to change into.

I’m not the type to survive such an ambush graciously. I need to be well prepared for occasions. I’d have to have slept well the night before or I’d be a physical and emotional wreck. And I’d need recovery time to face my guests again. There is simply no way I can enjoy a surprise party for myself.

Just now I remember a surprise party for another elderly, and he appeared in his puruntong shorts, T-shirt and rubber shoes. But he was the perfect character: he was not one easily surprised and he didn’t want dressing up for anything at all.

A neat escape for me would be to go on a trip, just me and Vergel. The trouble with that, aside from it being an obvious cop out, I’ll have to come back anyway and risk being marked as the strange kuripot who went cheap on her friends. Friends may forget many things, but not a friend who did not celebrate her 80th. Having collected varied groups of friends in my varied life, I guess a party for all would be in order.

Most 80th parties I’ve attended have been quite special—a short program and a sort of documentary of the celebrator’s life seem de rigueur. Most of the celebrators were widows, no husbands to object to a dressed-up affair in a private club or a hotel, complete with professional singing groups, a band to provide music for dancing after dinner, with presentable DIs. I happen to have a husband who has retained the vigor of both his physical health and sense of propriety. I suppose a table or two each for classmates and friends and for family would be appropriate.

Naturally one of the biggest challenges is keeping the guest list down to a reasonable number. I know some who got so overwhelmed by the number—after all, one doesn’t reach 80 without accumulating that number—they decided to call the whole thing off. Still, like a wedding, it’s not only a once-in-a-lifetime event but the lifetime event.

They say that, in such a case, it is a wise practice to over-invite, by at least 10 percent. It does have its practical wisdom in our age group: for one reason or another, an invitee suddenly cannot make it, for no serious reason but, say, having no driver or caregiver or not feeling well enough to go through all the trouble.

In any case, if I could have my way, I’d want all friends and family, as many as the hall and my budget can accommodate, to be there.

It’s still five months away, but the day will surely come, and I had better be good myself to party.