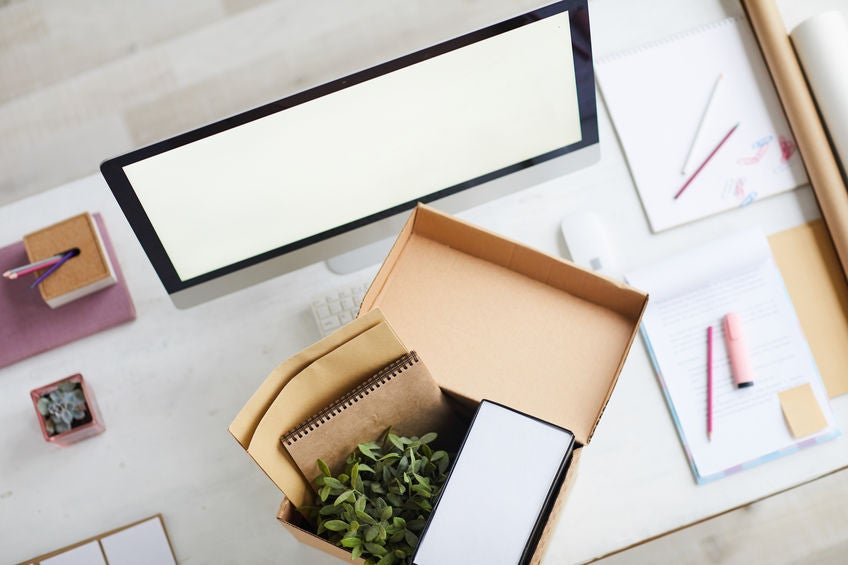 I have met many people who have experienced losing some small personal objects, only to find them elsewhere in their house. These objects may be ballpens, car keys, rings or other pieces of jewelry.

Victims of such incidents think they merely forgot where they had placed the objects, and dismiss these experiences from their minds.

I myself have experienced such strange and irritating occurrences many times at home and in my office. My secretary and I have gotten so used to it that we just smile whenever it happens.

But sometimes, what is lost is something of value and never appears again. Such is the case of a man who lives alone in the same condo where I hold office.

He told me that $100 to $500 disappear from his wallet every now and then. Since he lives alone, the money could not have been stolen from him. So he asked me if I had any idea who could be doing such things.

I told him this is probably the work of elementals, which are often mischievous or naughty and make life miserable for some people.

Elementals are also called “nature spirits.” They correspond to the four elements of matter identified by the ancient Greek philosopher Empedocles (495-435 BC) and later by the 15th-century Swiss physician, alchemist and astrologer Paracelsus (1493-1541). He classified these invisible creatures or nature spirits into four categories: gnomes (earth), undines (water), sylphs (air) and salamanders (fire). They help preserve the balance of nature.

Nature spirits are normally invisible to the naked eye, but some sensitive individuals or clairvoyants have seen and described them. There are other invisible creatures belonging to the elemental kingdom in Philippine mythology, such as engkanto, kapre and engkantada, but they are not mentioned by Paracelsus.

According to Paracelsus, not only do elementals protect our natural environment, but they also guard the treasures of the earth. Harming them or destroying their habitat can bring about unpleasant consequences, including death to perpetrators.

Most elementals, however, are harmless and should not be feared, but their presence can be annoying because they are capable of doing mischief, like hiding or making personal objects disappear. Most of the time, however, they return such objects, but in another place in the house or office.

Two weeks ago, one heavy book I was reading disappeared from my desk at home and I could not find it. After three days, the book suddenly appeared under my bed in my library at home. It was found by my housekeeper when she cleaned the library. How it got there, nobody knew, of course. I was just thankful it was returned to me.

The only thing I can suggest when such things happen to you is to try to talk to such creatures, even if you feel foolish for doing so, and plead to them to return your missing items. If you can find a clairvoyant or psychic who can see and talk to them, so much the better.

The next Soulmates, Karma and Reincarnation Seminar will be held Sept. 28.