Giving back is cause for celebration | Inquirer Lifestyle 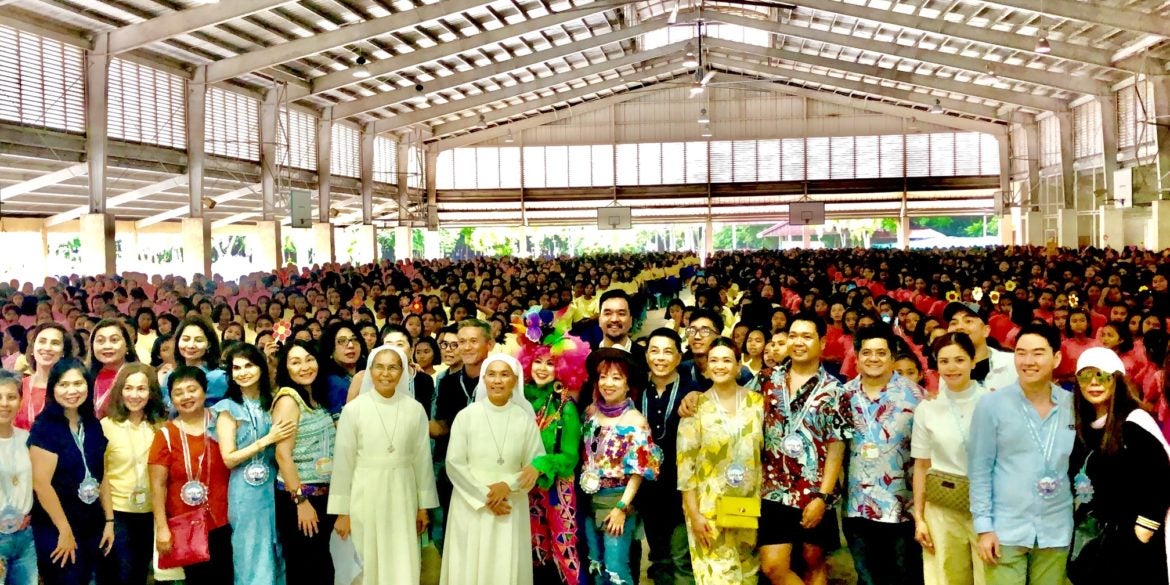 Giving back is cause for celebration

Celebration is my middle name! Any occasion to throw a theme party, I grab it. But for my own birthday two weeks ago, I had nothing planned. So, my hubby Dennis and I, along with two of our kids, Tyrone and Athena, had a quiet meal at the newest dining hotspot in town, Metronome.

We enjoyed the French/global flavors of chef Miko Calo, a graduate of Ferrandi Paris who honed her culinary skills at Joël Robuchon in Paris, London and Singapore. Congratulations to the owners, especially good friend Elbert Cuenca.

From a party of four to a celebration with 4,000: I organized a birthday excursion to The Sisters of Mary Girlstown in Silang, Cavite. My friends and family celebrated several September birthdays, including my mom’s and that of Venerable Aloysius Schwartz, who founded the Sisters of Mary Congregation in South Korea in 1964. We all rode a tourist bus arranged by friend Tina Cuevas.

The Sisters of Mary provide free education to underprivileged children. In 1985, it opened in Sta. Mesa, Manila, expanding its charity programs to the Philippines.

At present, Sisters of Mary has Boystowns and Girlstowns worldwide. My parents, Alex and Marixi Prieto, have made a lifetime commitment to support the schools in their own capacity.

In Silang, Fr. Joel dela Cruz, MS, celebrated Sunday Mass, after which our group moved to the main basketball court for a special program. Our Assumption HS ‘81 classmates, headed by Popsie Gamboa, also brought gifts for the nuns and the children, distributed Dunkin’ Donuts and Gardenia treats, donated by Carlo and Digzy Umali.

Earlier that day, 600 of the Grade 7 Girlstown students were treated to a surprise by Save the Kids Philippines (www.savethekids.ph), creating pop-up greeting cards for their favorite teachers in a joint arts and crafts activity. Each student was also given a Kaalaman Kit containing basic school supplies for their second semester.

Save the Kids Philippines, founded by Martin Alindogan, is a youth-led, nonprofit organization that aims to help displaced and disadvantaged Filipino kids find their path toward a brighter future.

Before the day was over, we presented more donations from generous friends like Elena Coyiuto, Irene Ibanez, Pinky Antonio, Ollay Aninion, and the Girls Run For Breakfast group, represented by coach Ani Brown, Leah Caringal and Raeanna Cranbourne. The nuns were so happy with towels donated by Canadian Bed & Bath and a new Samsung TV.

Generosity creates good karma. That’s the key takeaway from many stories, like that of Dalisay by Renucci Rice.

Dalisay is a sustainable business that has changed the lives of many Filipino farmers. It is the pet project of couple Patrick François Renucci and Rachel Renucci-Tan, who gave up their glamorous lives in Paris, Nice, Monaco, London and Hong Kong to move to Alangalang, Leyte.

Shocked by the devastation caused by Typhoon “Yolanda,” Patrick and Rachel invested five years ago in a rice project focused on Leyteño farmers. Today they have built the most technologically advanced rice-processing complex in Southeast Asia, with a production capacity of 50,000 tons of palay per year.

Dalisay by Renucci Rice was recently launched by Chen Yi Agventures at the ballroom of the Grand Hyatt. In a culinary tour de force, five world-class chefs, led by Michelin-star chef David Sénia, flew in to prepare a remarkable degustation menu featuring Dalisay. The chefs performed live in an open kitchen, creating their extraordinary dishes.

Kudos to the Renuccis on a super project!

Speaking of food, I enjoyed the recent “Four Hands Collaboration,” a special degustation dinner with European flavors arranged by SM Supermalls COO Steven Tan. The dinner was a magnificent reunion of two talented chefs who created a French-Japanese, nine-course feast, held at Epilogue in S Maison, attended by Epilogue president Alyanna Uy, as well as editors and columnists of leading publications.

Renowned Michelin-star Japanese chefs Yoshiaki Ito of L’Archeste in Paris and Hiroyuki Meno of Epilogue in S Maison collaborated on a delectable selection of culinary masterpieces, all utilizing the Japanese art of perfection or kodawari.

I was impressed to hear how chef Ito has spent 18 years working with the Hiramatsu Group in its various Michelin-star restaurants in France, including the last decade at Hiramatsu in Paris. His culinary fame arises from earning a Michelin star for L’Archeste in a record five months.

Chef Meno honed his craft in various Michelin-star restaurants. He was the executive chef of Brasserie Paul Bocuse and Maison Paul Bocuse, both in Tokyo.

In closing, please check out Salcedo Auctions’ annual sale, “The Well-Appointed Life,” at 2 p.m. today, Sept. 22, at the Peninsula Manila. The auction focuses on Jewelry and Timepieces, and is perfect for any upcoming celebration you can think of. 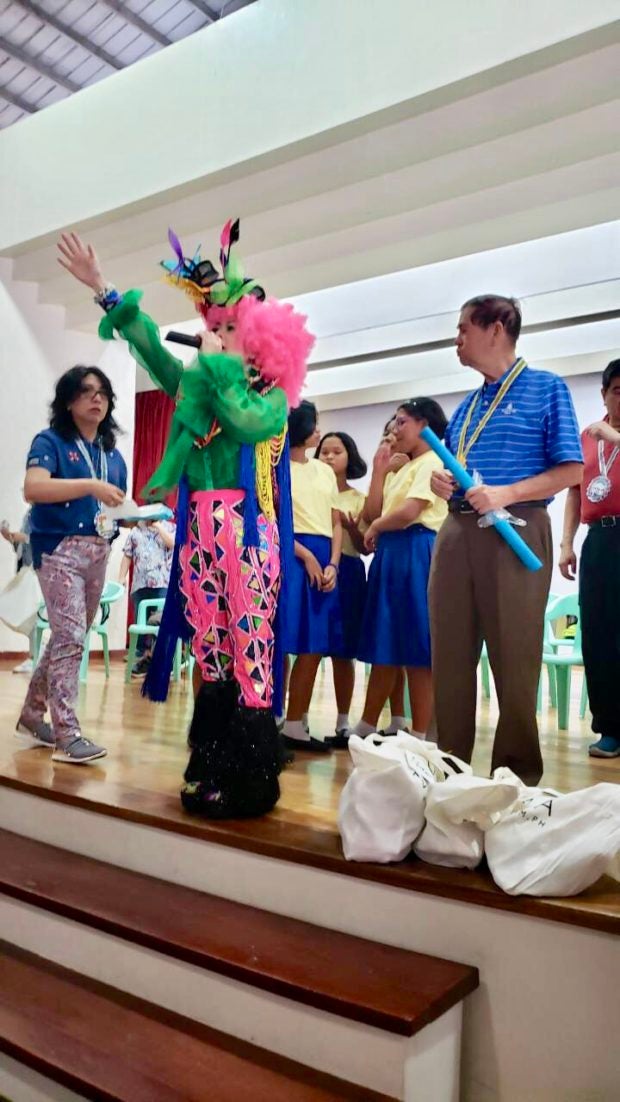