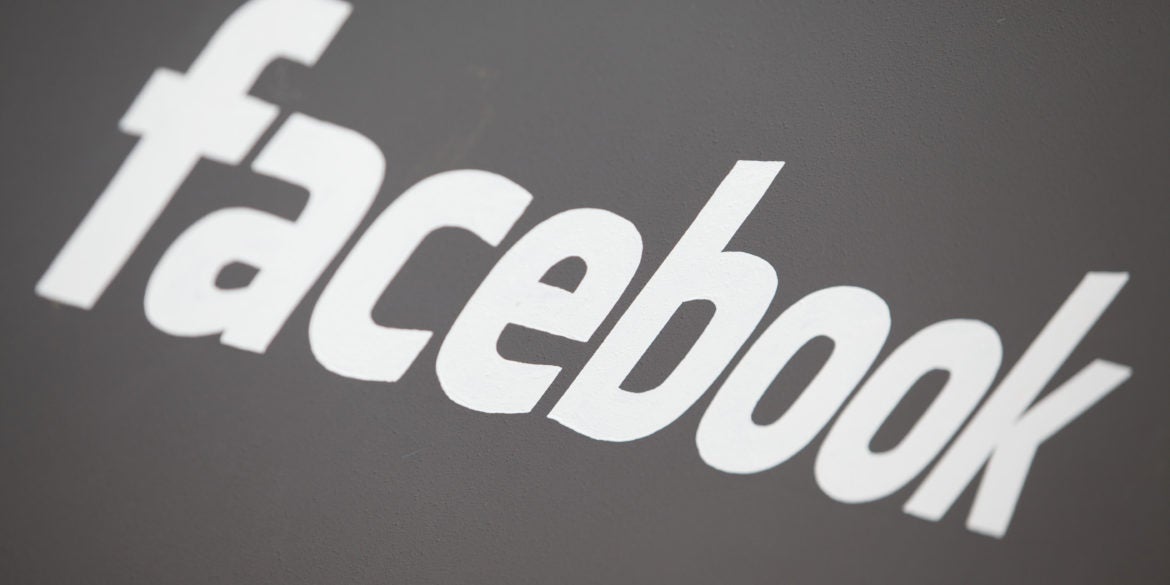 (FILES) In this file photo taken on May 10, 2012 a Facebook sign is seen at the entrance of the Facebook headquarters in Menlo Park on May 10, 2012 in California . - Facebook said Friday it suspended "tens of thousands" of apps on its platform as a result of its review on privacy practices launched following the scandal involving Cambridge Analytica. (Photo by KIMIHIRO HOSHINO / AFP)

Facebook on Monday said it had made a deal to buy a startup working on ways to command computers or other devices using thought instead of taps, swipes, or keystrokes.

CTRL-labs will become part of Facebook Reality Labs with an aim at perfecting the technology and getting it into consumer products, according to Andrew Bosworth, vice president of augmented and virtual reality at the California-based social network.

“We know there are more natural, intuitive ways to interact with devices and technology,” Bosworth said in a post at Facebook announcing the acquisition.

“And we want to build them. The vision for this work is a wristband that lets people control their devices as a natural extension of movement.”

Bosworth explained that the wristband will decode electrical impulses such as those sent to hand muscles telling them to move certain ways, such as clicking a computer mouse or pressing a button.

The wristband will translate impulses into signals a device can comprehend, having thoughts rather than mouse clicks or button presses prompt actions on computers, according to Facebook.

“It captures your intention so you can share a photo with a friend using an imperceptible movement or just by, well, intending to,” Bosworth said.

“Technology like this has the potential to open up new creative possibilities and reimagine 19th century inventions in a 21st century world.”

He spoke of how thought-commanded interactions might dramatically alter how people experience augmented or virtual reality scenarios, which currently feature hand-held controls.

Facebook did not disclose financial terms of the deal to buy New York-based CTRL-labs, but unconfirmed media reports said it paid more than $500 million.

After Facebook bought virtual-reality gear startup Oculus in early 2014 in a deal valued at $2 billion, social network co-founder and chief Mark Zuckerberg heralded the technology as the next major computing platform.

Oculus has since built a line of virtual reality gear, pushing down the price and eliminating the need to be plugged in to a computer with its Quest VR headset.

In Early 2017, Facebook announced projects aimed at allowing users to use their minds to type messages or their skin to hear words.

The projects were the focus of a team of scientists, engineers, and system integrators with a goal of “creating a system capable of typing 100 words-per-minute straight from your brain,” Facebook said at the time.

Such brain-computer interface technology currently involves implanting electrodes, but Facebook wanted to use sensors that could be worn to eliminate the need to surgically intrude on the brain.

Such technology could for example let people fire off text messages or emails by thinking, instead of needing to interrupt what they are doing to use smartphone touchscreens.