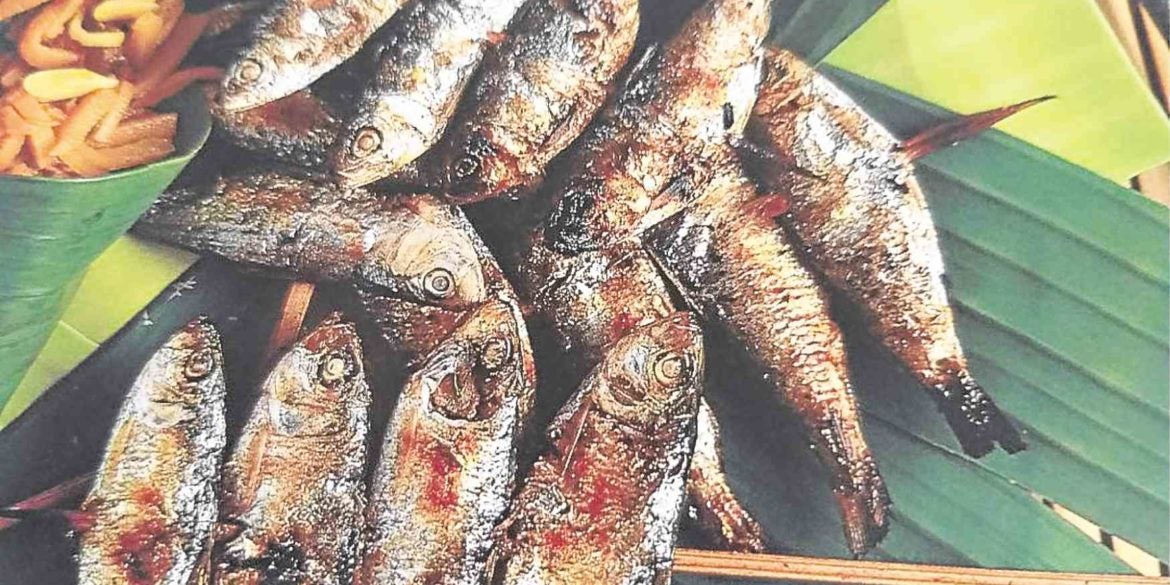 Fish tales from the archipelago

My first book on Filipino food took me up north in Ilocos to down south in Tawi-Tawi for three months of research, interviews, collecting recipes and writing.

Since the book’s sponsor was a meat company, I was expected to include mostly meat recipes. But the people I interviewed always included marine food, which was an important part of Filipino cuisine. The Philippines is an archipelago, after all, surrounded by seas, with lakes and rivers within the land masses.

This is why the Doreen Gamboa Fernandez Food Writing Award chose fish as subject for this year’s edition of the competition—whether from the sea or freshwater sources. Your fish tales have to be in essay form, limited to 800 words, in English, under a pen name. Deadline for entries is Oct. 31. Email to [email protected] with a separate file that includes your pen name, your real name, address and contact numbers.

Perhaps these fish tales I heard while doing my book can help you along.

In Ilocos Sur, the people talked about ludong, the lobed river mullet, a very expensive fish and cousin to the banak (gray mullet), and forbidden to be caught during its spawning season in the Cagayan River from October to December.

More common but well-loved is the malaga (samara), which is cooked as sinigang or included in the pakbet dish.

The bangus  in Pangasinan is regarded as the best in the country.

In Pampanga, hito lutong Candaba involves grilling the catfish and then cooking in sautéed guava with bagoong. On the other hand, lagat hito is simmered in turmeric juice, vinegar, salt and pepper and with the native herb alagaw.

Bulacan has many river fish like ayungin (silver perch) and talimusak (long-tailed goby) cooked as pangat, stew that is lightly soured with kamias and tomato. I learned that eel has several names depending

on size—the small igat, the medium-sized malabanos and the big palos.

Batangas sinaing na tulingan or stewed bullet tuna is already well-known and so is tawilis, the only freshwater sardine in the world, as well as maliputo, giant trevally or talakitok which is called muslo in the area.

The local seabass or bulgan (apahap) can be found in Bacolod and they love alimusan, the giant catfish, cooked in coconut milk or grilled.

One unusual dish in Iloilo is linagpang which involves grilling kanduli and just adding hot water.

The kanduli is called a sea catfish, but one wonders why there’s a lot of it in the Angono river which is freshwater. I was told, however, that the Angono looked like a big body of water and thus called dagat.

Palawan has kinilaw of tanguigue (mackerel) served with cucumber, sinigang soured by green mango, and not-too-dry dried fish called lamayo. One can get the oily saran (isdang bato) with the horn on its head.

In Zamboanga, at the time, bloody and big fish were not eaten and its paksiw na isda (fish stewed in vinegar) also had slices of pork called manteca de cuerpo.

When it wasn’t considered safe to go to Jolo, much of my research was done in the more peaceful Tawi-Tawi. There I saw puffer fish (butete) in the market as if it wasn’t poisonous. They cooked fish piyalam in coconut milk with the spice mix with burnt coconut called pamapa itum. Fish can be flaked and mixed with spices, shaped into balls and added with beaten egg for utak-utak. Small shark (shagul) was boiled three times in ginger to remove the smell, and cooked again in coconut milk and pamapa itum.