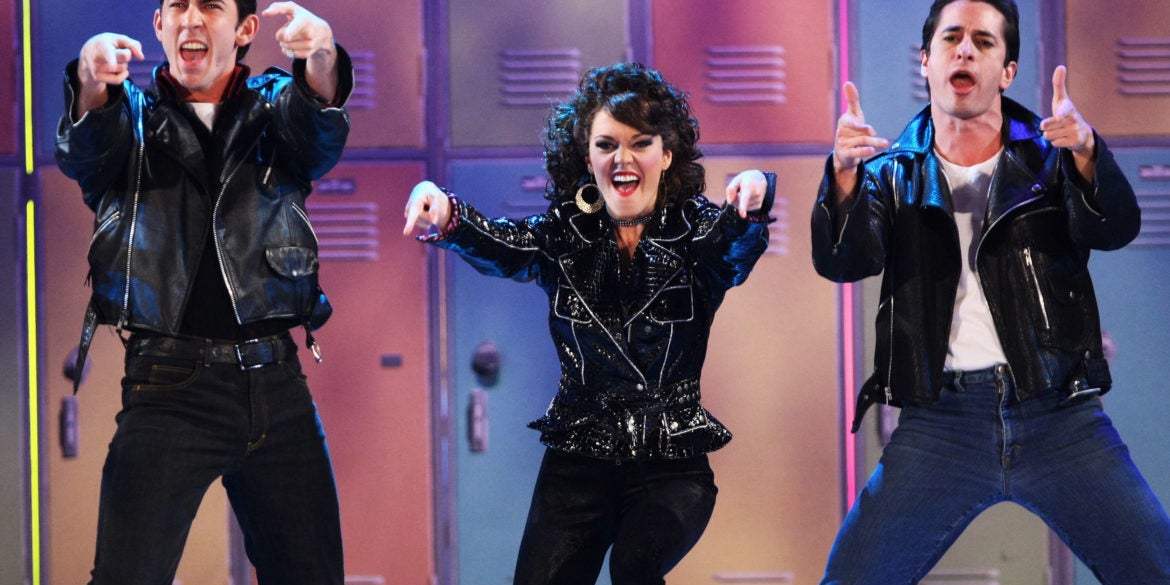 Grease to come back as TV show

“Grease” is about to come roaring back with a small screen version called “Grease: Rydell High”, named after the high school in which the 1978 movie was based.

With “Summer Loving”, a big screen prequel to the musical also in the pipeline, WarnerMedia Entertainment chairman Robert Greenblatt revealed Tuesday that a spin-off series based on the musical is in the making.

Like the original, the updated story will explore teenage angst and peer pressure, the horrors of puberty and life in Middle America.

It will also feature some of the original songs as well as hits from the 1950s, Greenblatt told delegates at MIPCOM, the world’s biggest entertainment market in Cannes, France.

“Other ideas are cooking. Grease crosses all kind of genres and, you know, it’s hip!” Greenblatt said.

“We are in a moment of time where musicals are really back. It’s a form that goes in and out of favour, and it’s coming back in a big way,” he said.

“Movie studios are making them, people are going to them. Broadway has never been stronger.”

Sparked by the success of the 2017 Oscar winner “La La Land”, Hollywood has taken the form to its heart again with Steven Spielberg shooting “West Side Story” with a new screenplay by Tony Kushner.

Greenblatt said the new show would be made by Paramount for the US cable network HBO, which would stream it on its upcoming joint online platform WarnerMedia HBO Max.

The new WarnerMedia HBO Max platform, which is set become a major challenger for Netflix in the streaming wars, is due to be online in the first few months of 2020.