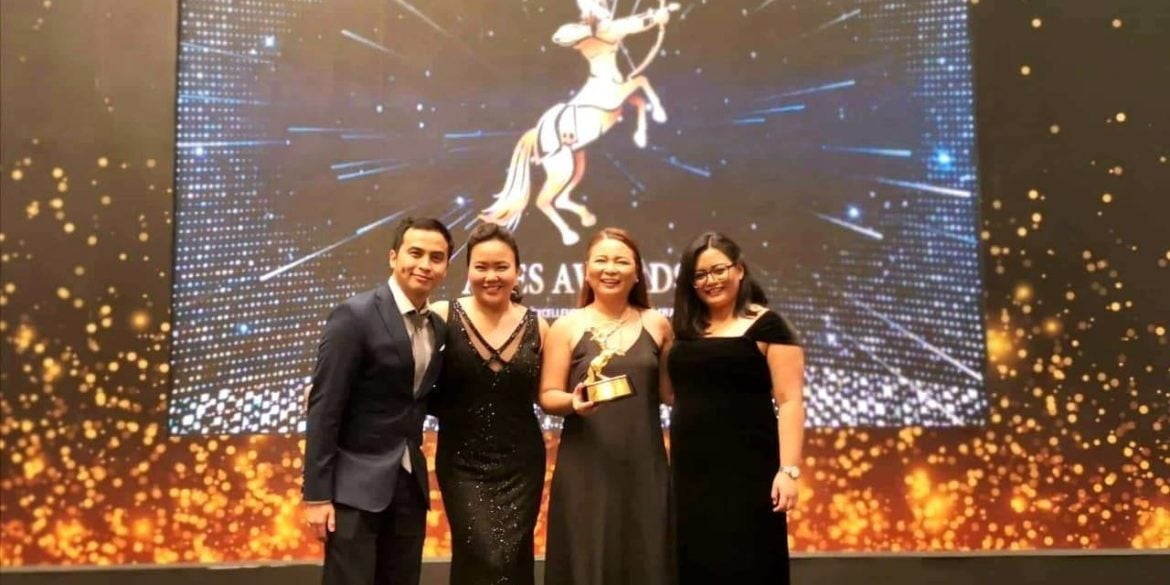 It is a double victory for Globe as the company reaped multiple accolades at the 2019 Asia Corporate Excellence & Sustainability (ACES) Awards and 2019 Stevie Awards for great employers recently.  Globe won “Top Workplaces in Asia,” making it the first winner in ACES history to bag the award three times. It also received the Gold for “Employer of the Year in Telecommunications” for a second consecutive time at the Stevie’s as well as Bronze Stevies for People-Focused CEO of the Year, Chief Human Resources Officer of the Year, and Achievement in Workplace Design.