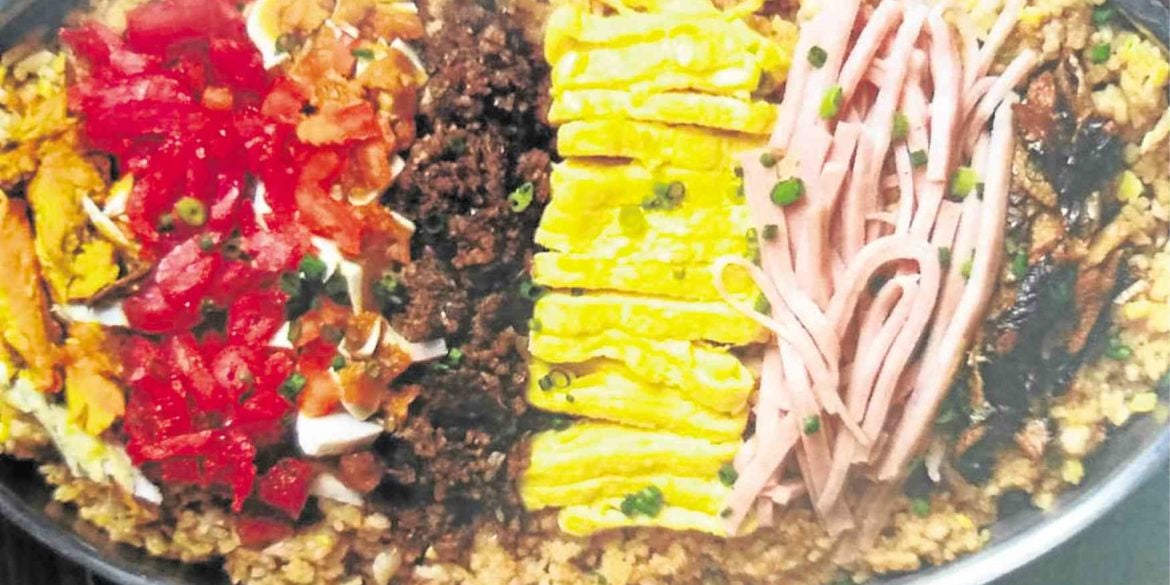 My brother, an Atenean, told me that when he ate at the Jesuit Residence, the food was always good. He said it after sending me a copy of “At the Company’s Table,” a compilation of recipes “from the Philippine Jesuits.”

The “Company” is another name for the Jesuits, indicating the military background of the  founder, Ignatius of Loyola.

Told about this book months ago, I thought the title would be “The Society Table” because the order’s official name is Society of Jesus. That would have raised some eyebrows.

Why a recipe book? This bit of history could explain.

Early in my writing career, two Filipino Jesuits emailed about what they were cooking with such enthusiasm and fun. Their letters are gone now, and so are their names because my computer crashed.

But I do remember that they asked me to go to a site that contained recipes of their Jesuit brothers.

It may not be the same, but there is a “blog” today called “The Jesuit Gourmet,” said the book’s managing editor, Debbie Tan.

It is not updated, she warned me, and the last post was in 2017 by Joseph Haw, SJ, who also contributed recipes.

The book is intended to raise funds for the newly opened Caloocan Mission of the Sacred Heart. Although that is its main reason for being, when you flip through the pages, through the 45 recipes, one can sense that the 16 Jesuits who contributed recipes obviously love to cook.

Some gave footnotes to recipes. 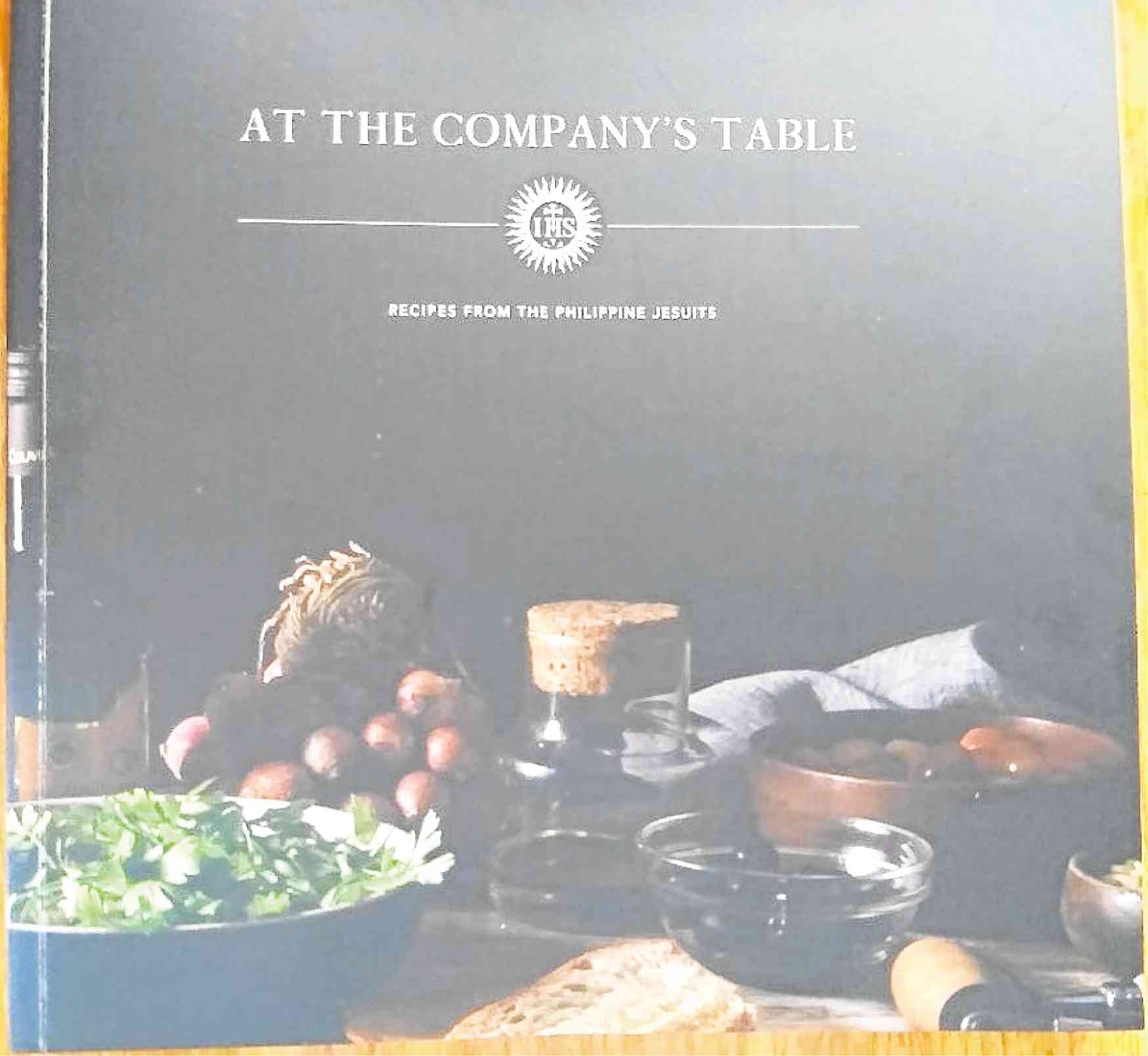 Rene Javellana, who teaches Fine Arts at Ateneo de Manila University, served his Kain Na Ulam Pa dish based on Thai bagoong rice. That has remained a hit long after he served it at a Christmas party.

Not party-like but certainly filling should be Poor Boy’s Mushroom Risotto which substitutes a combination of jasmine and malagkit rice for the expensive Italian arborio.

Vic Baltazar of Ateneo de Davao University wrote about the Pinoy Tortilla (see recipe) he used to do for family dinners when they had no househelp. He did not see cooking as a chore because he thought of it as a game.

Joseph Haw showed his cooking prowess with his reinvention of dishes. He wrote how the Five-Spice Fried Chicken is a “mock” version of the Chinese fried pigeon. His Deconstructed Turon involves layered fried dumpling wrappers with slices of banana, strips of langka and cream.

Herb Schneider, who teaches at the Loyola School of Theology, is known for his cooking among the groups where he serves as spiritual adviser. Nora Daza who introduced me to Schneider’s cooking—his recipes are in Daza’s book, “Festive Dishes.” His black pepper and balsamic vinegar ice cream is similar to the book’s strawberry ice cream with black pepper.

The Company’s baker, R. B. Hizon, currently in Australia finishing his Spirituality studies, made a photogenic buko cake.

The making of the book is an interesting story. Debbie Tan, who works at the Enterprise Risk Management division of Smart Communication, is adept at doing fundraisers but is new to publishing. Told that recipes had to be tested, she called on friends who cooked to choose the recipes they wanted to test.

Tan knew that she wanted a rustic look, though she was anxious about the mostly brown color of the food. Thankfully, she said, the food stylist knew how to offset it by using ingredients on the side with color or containers that were white.

Sauté together garlic and onions until garlic is slightly brown and onions a bit caramelized and translucent.

When the minced pork is done, add in the cubed potatoes and carrots. When the root vegetables are a bit tender, pour in canned green peas. Place in a platter and allow to cool.

When the pork mixture is cool, pour in the beaten eggs. Line a plate with a stove-fired banana leaf square, carefully placing it on a heated and oiled frying pan. Allow for the tortilla to cook on one side. When cooked, replace on the plate, cover with another leaf and another plate and turn over so the frying procedure can be repeated.