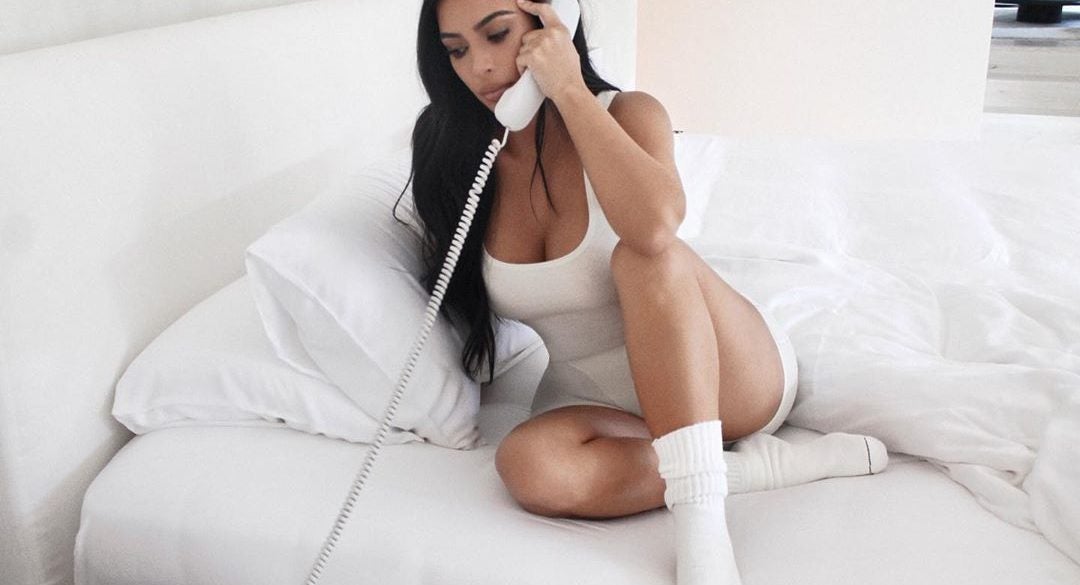 Like her or secretly love her, Kim Kardashian-West is indeed one of pop culture’s biggest influences. And today she turns 39 years old.

Kim has achieved a lot before the big 4-0. A little over ten years ago, she was Paris Hilton’s wardrobe stylist. She had a sex tape scandal.

In “Keeping Up with the Kardashians” S17 E5, Kim recalls how she was only but Kanye West’s plus one at the MET Gala. Now, she showed up as the star in that campy Mugler wet look.

And that’s just to cap off her cover girl status on ‘Vogue.’

It’s been a busy 2019 for Kim. It’s the same year she got entangled with #KimOhNo before launching her shapewear brand Skims.

This is on top of her other milestones. In 2017, she released KKW Beauty, a cosmetics line featuring her iconic nude lipsticks, a palette in collaboration with Mario Dedivanovic, and body makeup. She diversified with KKW Fragrances later that year, unfazed by copycat accusations.

After the 2016 Paris robbery, Kim didn’t really slow down. She soon welcomed baby #3 in Chicago West and her second son Psalm. For the latter, Kim filed for 16 trademarks. This means that we may all just be living in the present but Kim perhaps has some time machine that keeps her living in the future.

Forget about failed marriages and dodging various controversies over cultural appropriation. Kim somehow thrives. In a challenge to the self-portrait that’s been philosophized by art critics, she re-invented what the selfie meant. Complete with a book called “Selfish.”

But, of course, that’s so last year.

Before the advent of digital creators and influencers, Kim was promoting diet teas, gummy hair vitamins, and teeth whitening kits. Kim gave it certain notoriety that it’s the stuff of memes. When someone on social media promotes similar products, it’s half-jokingly the standard of making “it.”

Kim’s done with that now with big collaborations with Carolina Lemke and making video music cameos.

She answered the tough questions of Jennifer Lawrence with a class that naysayers said couldn’t be found beneath her Yeezy sweaters.

Because before you can really say something about Kim, she turns around and does something new. She’s now becoming a lawyer, sitting down with Trump to change the prison reform laws.

It’s no surprise Kim knows how to fight. How many people has she dragged on Twitter again?

@drake Never threaten my husband or our family. He paved the way for there to be a Drake.

let's all welcome @ChloeGMoretz to twitter, since no one knows who she is. your nylon cover is cute boo

Let us remember the #KimExposedTaylor party that started with this tweet:

do u guys follow me on snap chat? u really should ;-)

We could perhaps go on and on talking about what Kim has done these past 39 years. Perhaps… but we won’t. Because there’s just too much, proving further what Kris Jenner declared all those years ago.