Why Pinoy flavors are a sure bet for restaurateurs | Inquirer Lifestyle ❮ ❯ 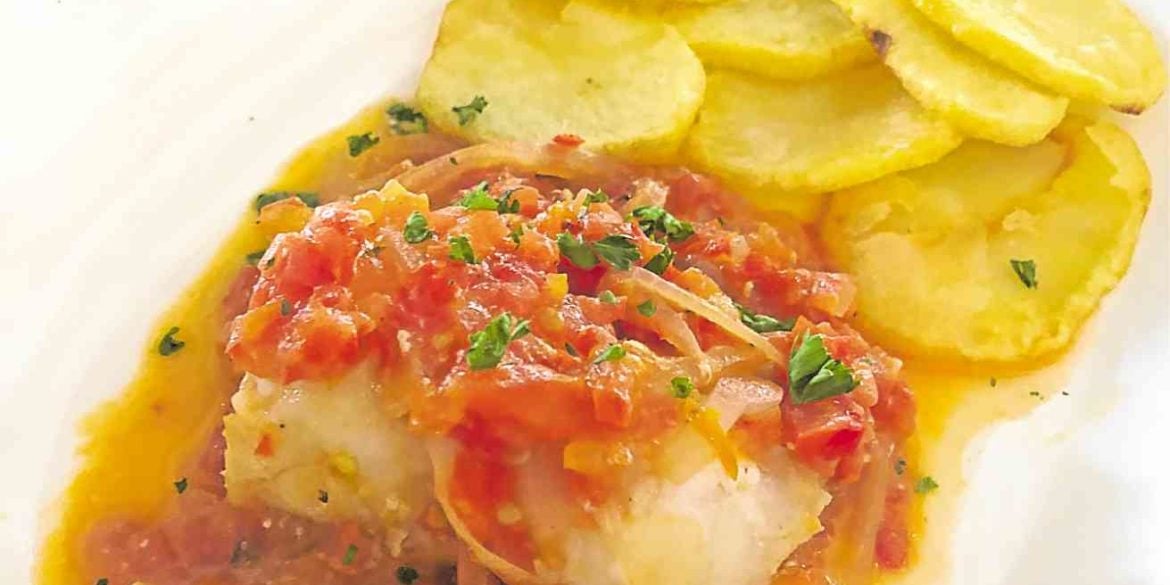 Why Pinoy flavors are a sure bet for restaurateurs

For decades, there was only a handful of Pinoy restaurants—Kamayan, Galing-galing, Tipanan and Barrio Fiesta (which to me still has the best crispy pata). Many have come and gone. Only a few have remained.

Restaurants with foreign concepts have been more fortunate. Many have flourished.

I believe that Pinoys will always go back to Pinoy food. It’s something we can eat every day.

With that in mind, we opened Wooden Spoon in Katipunan, Quezon City. I was surprised by the overwhelming response. We were declared the best Pinoy restaurant the year we opened.

That encouraged us to put up two more, at Rockwell and in Pasig. After a few years, only Rockwell stands and is doing quite well, I must say.

Other Pinoy restaurants that have come up with salable concepts are Manam and Locavore.

“Foodprints,” which airs on ABS-CBN Lifestyle Network Wednesdays at 8 p.m., is on its seventh season. It has enabled me to go around the country where I have discovered regional cuisine and other savory delights. This is not work but play to me. I love doing this.

There are some dishes that have made such an impact on me that I have tried to recreate them in my new restaurant.

“Casa Daza” is my other show on Metro Channel. It is a cooking show. It is also the name of my restaurant at the UP Town Center in Katipunan.

My philosophy is to surprise the diner. Familiar flavors, unusual dishes. Everyone loves a surprise. That’s what I believe I’ve done at Casa Daza. That’s why I drive to great distances just to discover new flavors.

Among the best sellers at Casa Daza is Crab Pancit. This was a dish we used to serve at Aux Iles Philippines in Paris. Another is Century Egg Salad, which I created out of my experience with other Asian cuisine.

Gyoza fried and wrapped in chicken skin is another dish I learned from my Japanese tours.

Empanadas are also a hot item.

A new dish is Black Pansit. Although it’ll get your lips black, it is a must.

I have booths at the Alabang Town Center, Ayala Feliz, Star Mall Edsa and Alabang, and Robinsons Manila.