The battle of the Popes | Inquirer Lifestyle 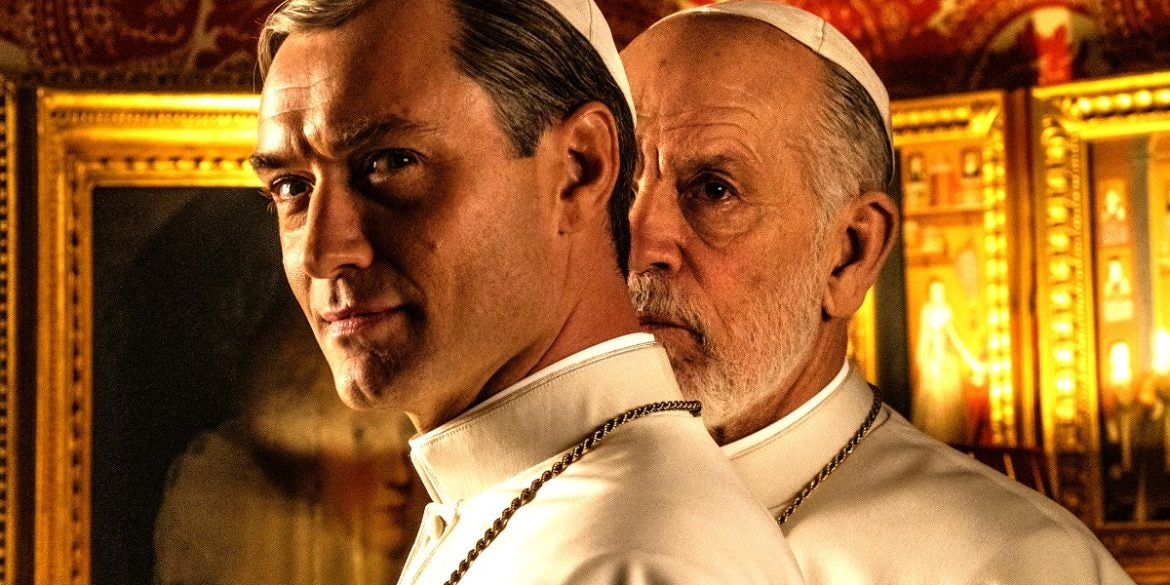 The battle of the Popes

Two new trailers recently dropped about the same thing: two popes. This is a great lifetime, I must’ve told myself.

On one corner is HBO’s The New Pope, which is a sequel to 2016’s The Young Pope starring Jude Law. On the other is The Two Popes from Netflix, a biographical drama film.

The New Pope picks up from Pius XIII’s comma in the last episode, and a new Pope has been elected, played by John Malkovich. Unlike Jude Law’s publicity-averse Pope, the new Pope isn’t. “Everyone in the world should know who the Pope is. This is not vanity. This is necessity,” he says in the trailer.

The Young Pope was a personal favorite. It had great cinematography, a difficult but alluring antihero, and it juggles humor and surrealism in a way that was both charming and haunting. The New Pope looks equally as beautiful and intriguing.

Meanwhile, The Two Popes is about the relationship of Benedict XVI and the future Pope Francis. They are played by Anthony Hopkins and Jonathan Pryce, respectively, in arguably the best casting ever done in history.

While the two upcoming Pope-shows have a radically different vibe, they seem to share many things in common beyond the subject that is Popedom. Both are about two men who serve as foils of each other, and both will inevitably touch on how Catholic leadership deals with the controversies surrounding it.

Watch the trailers below.