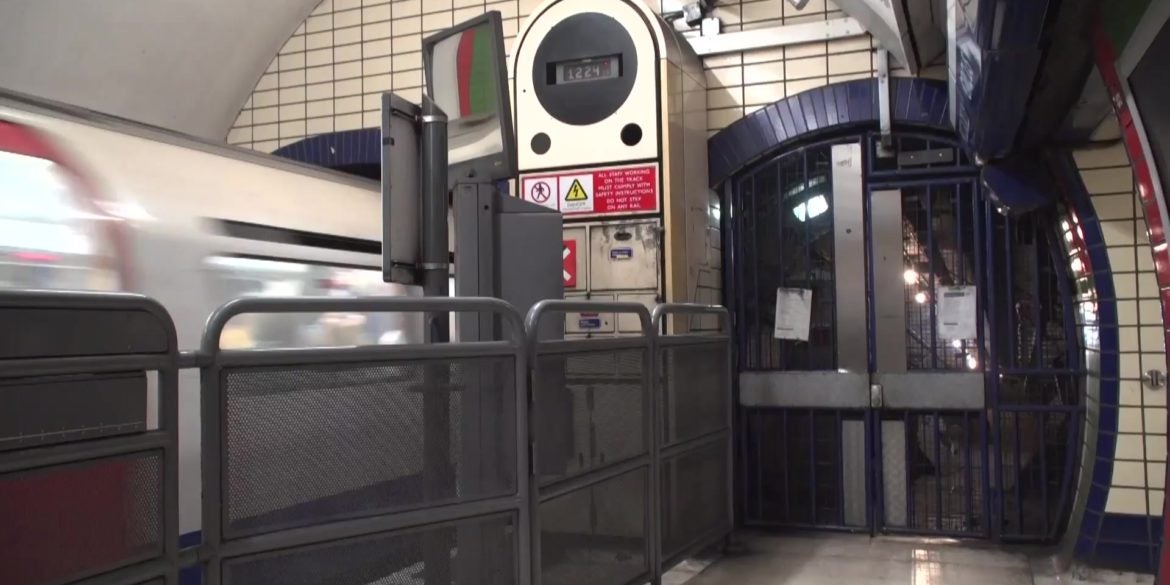 Now a new exhibition at the London Transport Museum is offering the public a glimpse into the British capital’s “ghost stations” — with guided tours for more intrepid enthusiasts.

One group of aficionados gathered at Piccadilly Circus station, with the thunder of trains reverberating through the tunnels, to see a part of the station not used for years.

Just a stone’s throw from one of London’s busiest stations, they stepped into a world frozen in time, with signs in outdated typography directing long-gone passengers “To The Trains”.

The space is now used to store equipment and as ventilation, but during World War II, Piccadilly Circus helped “preserve priceless works of art from bombing”, Siddy Holloway, who organises the “Hidden London” tours, told AFP.

Several parts of the London Underground, nicknamed “The Tube” because of the rounded shape of its circular tunnels, have changed their function with surprising results.

The exhibition at the Covent Garden museum runs until January and curator Matt Brosnan said it was a chance to explore the history of abandoned stations through time.

It also “tries to give visitors the opportunity to immerse themselves in the atmosphere of these places and explain why they have been abandoned, how they have sometimes been adapted for very different uses and sometimes even secret activities in times of war,” he added.

Overground platforms at Highgate station in north London were shut in the late 1950s after 90 years of service.

Left abandoned, the nearby tunnels on the disused line have since attracted bats from neighbouring woods and are now a protected habitat for them.

During World War II, it was humans who sought sanctuary in the tunnels and stations of the Tube, sheltering from German bombs.

Black and white photos show children sleeping in hammocks stretched out on the tracks, while other children play draughts and adults dance or listen to the radio.

Down Street station, which closed in 1932, secretly housed the headquarters of the Railway Executive Committee (REC) during the war. The REC controlled the main British railway lines and the movement of troops and equipment.

The station was completely adapted to allow 40 people to work and even live in a bomb-proof environment. It housed offices, meeting rooms, toilets, dormitories and a dining room, whose atmosphere and menu is recreated in the exhibition.

Wartime prime minister Winston Churchill was among the guests who savoured its hearty meals — a rare luxury in a country where food was rationed.

Some of these war-time refuges are finding new life in the modern age.

A few years ago, air raid shelters built in the tunnels far below the Northern Line in Clapham, south London, were transformed into a vegetable garden where broccoli, coriander and peas thrive in artificial light.

While most of those above ground are unaware of the ghost stations under their feet, they may recognise them from the big screen.