What to do if your child is suicidal: Talk about it | Inquirer Lifestyle ❮ ❯ 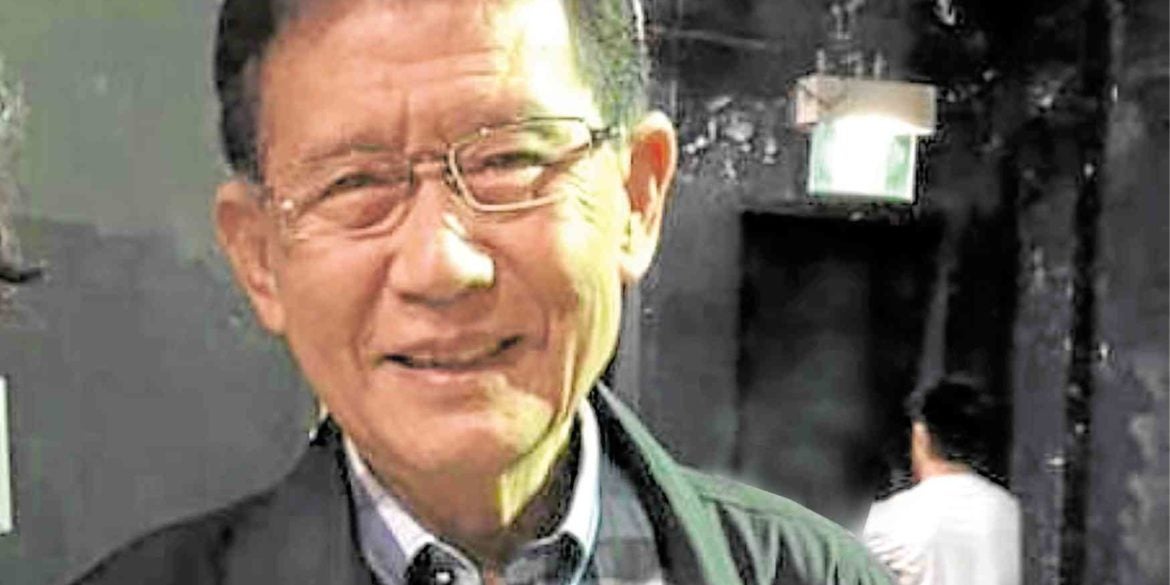 Dr. Banaag: Suicide is the end of a long story.

What to do if your child is suicidal: Talk about it

A few years ago, a 13-year-old girl sat in the chair from across Dr. Cornelio Banaag Jr., the acclaimed father of child psychiatry in the country, and confidently declared to the stunned doctor, “I know how to kill myself successfully. There’s an app for that.”

Today, with most countries initiating a crackdown on such apps, children have another venue to satiate what may be just an innocent curiosity on the matter. As top social media apps like Instagram continue to ban suicide content, users have found a way to hide suicide messages under creative hashtags.

“The question everyone should be asking should be: Why did suicide become such an easy option when a generation ago we didn’t even talk about it?” Banaag said. “The word has gone public, such that even children have picked it up.”

Banaag recalled that not long ago, a friend overheard two 6-, 7-year-old boys in the mall talking about going up the escalator and committing suicide by jumping from the second floor.

“I don’t think they even understood what it meant—they were just playacting, hopefully, but the commonness of the word now is what’s alarming for me,” Banaag said. “Nawala na yung taboo element which prevented us from committing suicide.”

While it’s good that people are talking about suicide openly now, he said there should be a proper platform to talk about a serious subject. When Netflix’s “13 Reasons Why” debuted, Banaag said five youngsters who were suicidal were admitted to The Medical City in less than 48 hours. To make sure the kids were okay, Banaag had to do rounds until midnight.

“Suicide should not be romanticized because children copy it. They sympathize with the victim whose pain they could relate to, and whose character they could identify with. It makes it so easy for them to put themselves in that place and kill themselves,” he said.

“The mere fact that you lose the gravity, the seriousness of the very thought of suicide, means it has become accessible and an easy option.”

Last year, Danny (not his real name), a father of two young boys, was rattled when he read, by accident, a chat thread on his laptop. The family was on a weekend getaway, and the son borrowed his laptop to chat with his friends but forgot to log out.

In the message, his 14-year-old boy was talking to a girl classmate, who asked him: “I remember you telling me you want to die. Do you still want to?” The girl then sent in succession screenshots of chemicals that his son could ingest to guarantee death.

The horrified father instantly left work and rushed to his son’s school. (He discovered the chat thread on a school day, when the family had already returned home.)

“Suicide is the end of a long story. They usually go through depression first. The last and most serious consequence of depression is suicide,” Banaag said. “There are different forms of suicidal behavior: the thought, the plan, the will, the act.”

The world has changed, the doctor said; the digital world has made information accessible to children who do not even know how to use them.

In Korea, a young girl posted on social media her intent to jump off the building to kill herself, inviting anyone who wanted to commit suicide to come over and join her. True enough, someone showed up, and they jumped off the building together.

But it’s still hard to tell whether those who join social media groups on the dark web, composed of youngsters advising how to kill themselves successfully, are in it because it’s a fad, or are serious.

“Social media has become a very powerful tool to effect changes in the way we think and look at the world. I had a patient who would cut himself and post it on Facebook,” he said.

It was a case of nonsuicidal self-injury or NSSI. The patient had no intention to kill himself, but the pain he felt was imploding inside him, such that cutting himself gave him relief. This is addicting, as endorphins rush when we cut ourselves to shield us from the physical pain. But many NSSI patients eventually move on to suicide, Banaag said.

During his time, Banaag added, females attempted suicide four times more frequently than males, but three to four times more males succeed than females. Attempts by females were not necessarily fatal—but that was before suicide became an epidemic, he said.

Is depression an inevitable gene children inherit? There is a genetic predisposition, but like gambling, Banaag said, you either win or you lose. Inheriting a cancer gene or fat gene will not necessarily give you cancer or make you fat.

The risk will come depending on circumstances and the choices we make. Nobody is doomed if he or she inherits the depression gene. It can be activated or deactivated. Thankfully, Banaag said, genes causing diseases are recessive genes.

“Our dominant genes are good, but the bad genes get activated depending on the circumstances and the mindset of the person. Genes can be expressed and suppressed,” he said.

That means that if a child knows his parents love him unconditionally, he or she will grow up with a positive and confident mindset.

A mother could get upset over her children’s failing grades in school. One child knows he or she is still loved no matter what, the other feels rejected. And that’s when the recessive genes take over.

The problem with today’s society, he said, is that most families have dual income parents who have minimal contact with their children. Check on your children. There must be communication all the time.

“It is a difficult balance to keep, especially now, when kids demand privacy. You can’t snoop on your children, or this will drive them further away from you. The best way is to talk to them about it,” Banaag said.

“Feign surprise about such social media groups if you have to so they won’t get defensive. Tell them sometimes parents make mistakes, and you can talk about mistakes. Kids will appreciate that.”

Parents should not be afraid to talk about suicide, mental illness or social media groups advocating suicide.

Some parents worry talking will push their children to commit suicide, but research has shown the opposite, he said.

“If you talk about it, the power of the thoughts will begin to diminish,” Banaag said. “Suicidal thoughts are a dark secret. Talk about them. Or at least open the conversation. If the child clams up, maybe it’s not the time to talk, but assure the child you’re there, and you are open to talk about it any time. Don’t force it.”