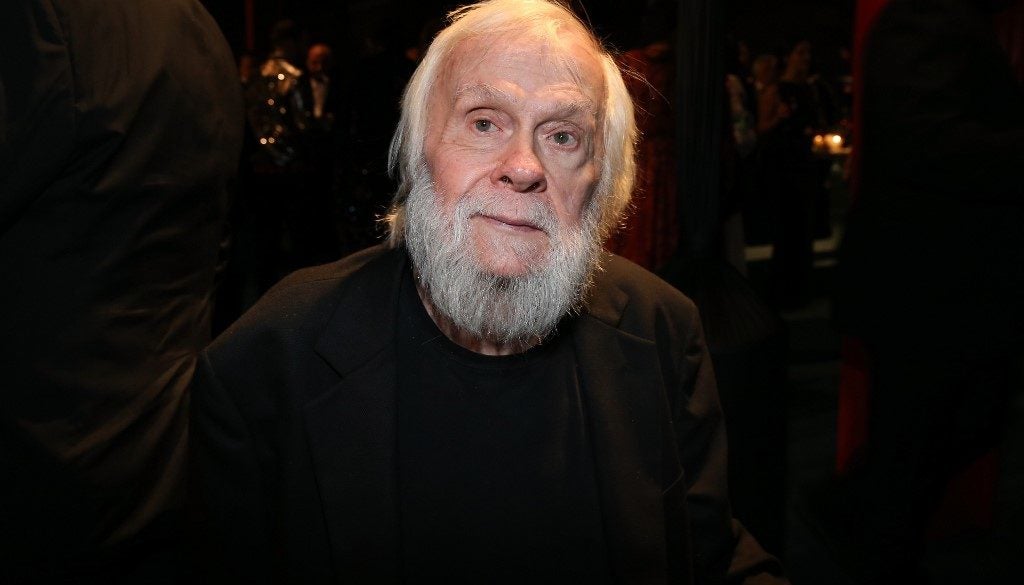 Remembering John Baldessari, the most important artist of the’60s

As we were welcoming the new decade last Jan. 2, John Baldessari passed away. Some, who have seen Baldessari’s career, would say it’s just within the artist’s preference for contrasting situations.

His name may not ring a bell but you’ve surely seen his work, consciously or not. Or perhaps it’s referenced by an artist you like.

‘The New Yorker’ describes Baldessari’s influence succinctly: “In Los Angeles, for example, artists rarely talk about Andy Warhol. Warhol’s shadow hangs heavy over the international art world, but not in L.A., where the most relevant artist of the moment, the seventy-nine-year-old John Baldessari, said recently that he “’hadn’t thought about Warhol in forty years.’”

In the 1960s, Baldessari subverted the usual rules of photography with ‘Wrong.’ ‘Kiss/Panic‘ juxtaposed close-up images of people kissing with hands holding firearms.

His continuous experiments with new mediums of the time made him one of the most prominent artists from the California scene. Baldessari would be a major force in pop art and conceptual art. In the 1970s, he moved on from painting, burning all his previous work in a performance called ‘Cremation Project.‘

It was no surprise that the next creation he made was ‘I Will Not Make Any More Boring Art,‘ a 13-minute film featuring Baldessari writing the title over and over again.

To sum it up, but not quite, Baldessari’s impression in the art scene spans 200 solo exhibitions in the U.S. and Europe including the Tate Modern, Metropolitan Museum of Art, and MUMOK, Museum Moderner Kunst Stiftung Ludwig Wien.

In 2011, he was honored by the Los Angeles County Museum of Art during its Art + Film gala alongside Clint Eastwood. The ceremony presented a six-minute video to summarize the life and times of Baldessari, narrated by fellow California native Tom Waits.